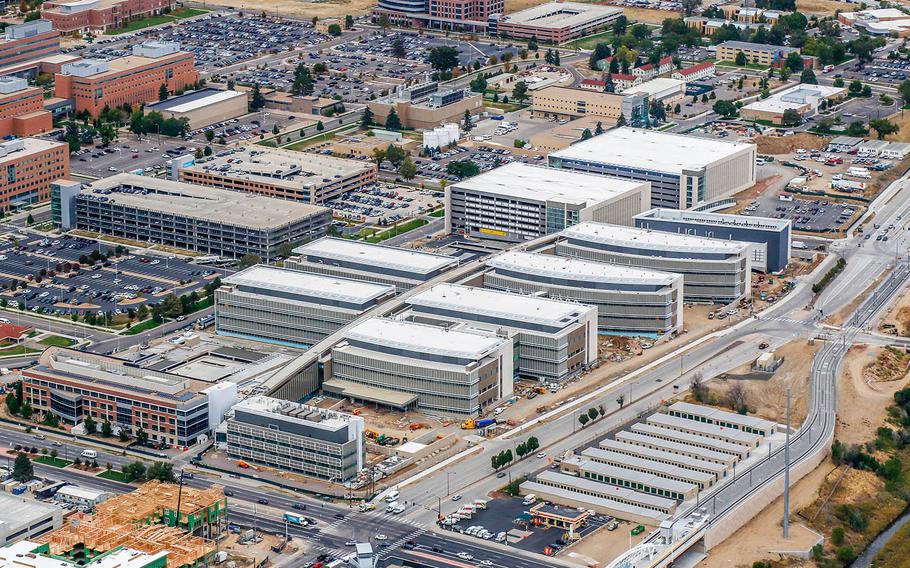 WASHINGTON — Former Department of Veterans Affairs Secretary Anthony Principi, who led an incomplete effort in the early 2000s to close old, underused VA facilities, told House lawmakers Wednesday that without another attempt, “the VA will fail.”

“I don’t think this can be sustained for another 10 to 15 years,” Principi said. “Our nation simply can’t afford to maintain a vast infrastructure built for a different time in health care delivery that was to care for tens of millions of veterans as they returned from World War II, Korea and Vietnam – and even from the Civil War, the Spanish American War and World War I. VA is spending too much money on bricks and mortar, rather than doctors and nurses.”

His comments came during a hearing of the House Committee on Veterans’ Affairs, where committee chairman Rep. Phil Roe, R-Tenn., announced his support for another “top-to-bottom” review of VA facilities nationwide.

The VA has already started the process of disposing of 71 vacant buildings, and it plans to cut another 359 vacant facilities from its inventory in the next two years. The buildings will either be sold or demolished.

VA Secretary David Shulkin said he was considering closing 784 other, underused buildings in order to save millions of dollars spent each year to maintain them. The average age of VA buildings is 60 years old, Shulkin said in May during his “State of the VA” address. The oldest of the 430 vacant buildings on the list for closure was built in 1869.

Roe said Congress needed to take a more broad, “objective view” of the VA’s infrastructure and come up with a plan to decide which buildings it should close, as well as where to invest in more modern facilities.

“We can no longer continue to allow VA’s outdated, inflexible and ill-suited capital asset program to compromise the department’s core mission,” Roe said. “This is why I am calling this morning for a top-to-bottom review of all Veterans Health Administration capital assets. This is not something for VA or her champions to fear.”

He acknowledged the process would receive pushback.

“This is going to have to be done in a very thoughtful, open and transparent way,” Roe said. “When you live in rural America and when you see a public facility close, whether it’s a post office or school – any indication your community is dying and not growing – it affects the whole community. We have to be sensitive to that, but also be sensitive to the mission of VA to provide health care.”

President George W. Bush appointed Principi as VA secretary in 2001, and he held the position until 2005. During that time, he oversaw a process called the Capital Asset Realignment for Enhanced Services initiative, or CARES, to review and close underused buildings.

While the initiative led to the closure of some buildings, it didn’t do enough to reconfigure the VA system, Principi said Wednesday. Congress was not required to close all the buildings recommended by a commission that reviewed the VA’s infrastructure.

“It had no teeth,” Principi said. “And when you have no teeth behind it, it will fail.”

Principi blamed politics for playing a role in which buildings remained open. He mentioned one building – the acute psychiatric unit at the VA medical center in Canandaigua, N.Y. – which was recommended for closure but kept open after an outpouring of protest.

In 2006, the facility was using only a small percentage of its authorized beds, Principi said. The building was constructed on 100 acres in 1932, when people with mental health conditions were often taken from their communities and placed in such an institution, he said.

“You need politicians to be courageous enough to make the case for why certain facilities need to be closed, and not make it about abandoning veterans in their time of need,” Rice said. “That’s always the hot potato no one wants to touch. This realignment has to happen to fully enable the VA to move into 21st century treatment.”