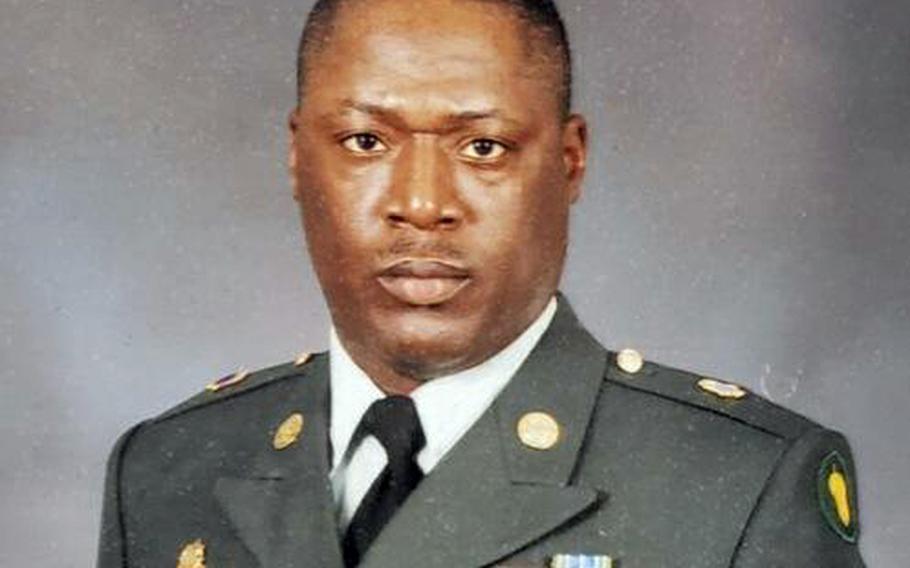 WASHINGTON — A Florida Army reservist is the 10th service member to die from the coronavirus, the second military death from the disease this month, according to the Pentagon.

Sgt. 1st Class Calvin Ogletree III, 45, from Lakeland, Fla., died Thursday at Bartow Regional Medical Center, according to Lt. Col. Simon Flake, a spokesman for the Army Reserve. His death was first reported only as an increase in the Pentagon’s coronavirus case chart that was updated Monday.

The last service member to die from the virus was a member of the Texas Air National Guard. That person’s death was reported by the Pentagon on Nov. 4. No other details about the individual was provided by the Texas Military Department.

Ogletree had served in the Army for 27 years, starting with three years on active duty from 1994 to 1997 as a light wheel vehicle mechanic. He then transferred to the Reserve in 1997 as a motor transport operator, according to Flake. While Ogletree served as an active-duty soldier, he was stationed in Germany and Bosnia and Herzegovina. In the Reserve, he completed a combat tour to Iraq in 2003.

Recently, Ogletree served as a senior writer instructor for the 8th Battalion, 108th Regiment (Transportation) in Jacksonville, Fla., according to Flake.

The military has had 67,443 cases of the coronavirus as of Monday, according to the Pentagon. About 785 service members have been hospitalized and 43,760 have recovered.

The United States continues to struggle with the pandemic, recently surpassing 11 million cases throughout the country, the highest amount in the world, according to Johns Hopkins University. The U.S. also has the highest number of deaths in the world at 246,586 as of Monday.