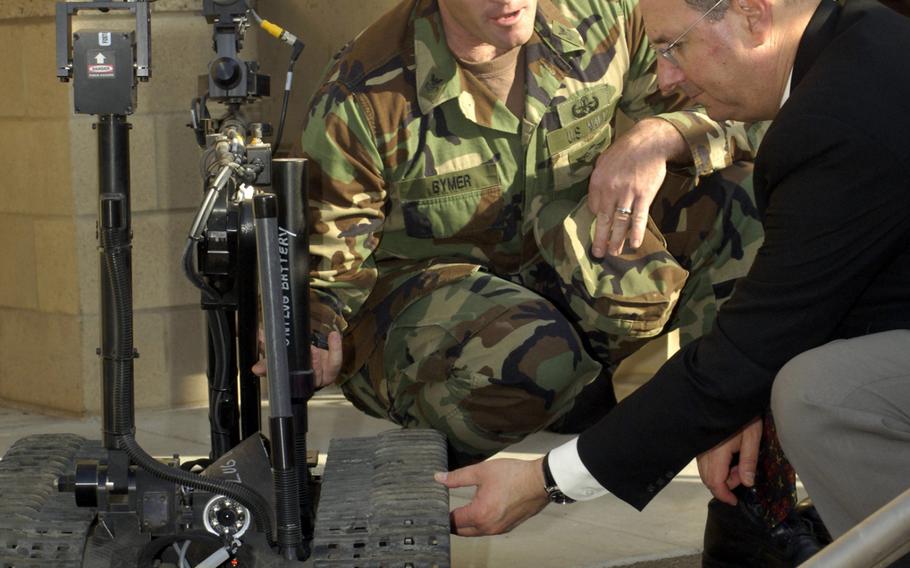 A command master chief petty officer was relieved of his duties Friday because of misconduct, Navy officials said in a news release.

Bymer has been temporarily reassigned to Explosive Ordnance Disposal Group 2, and a replacement command master chief for EOD Mobile Unit 12 has not yet been named, the release said.