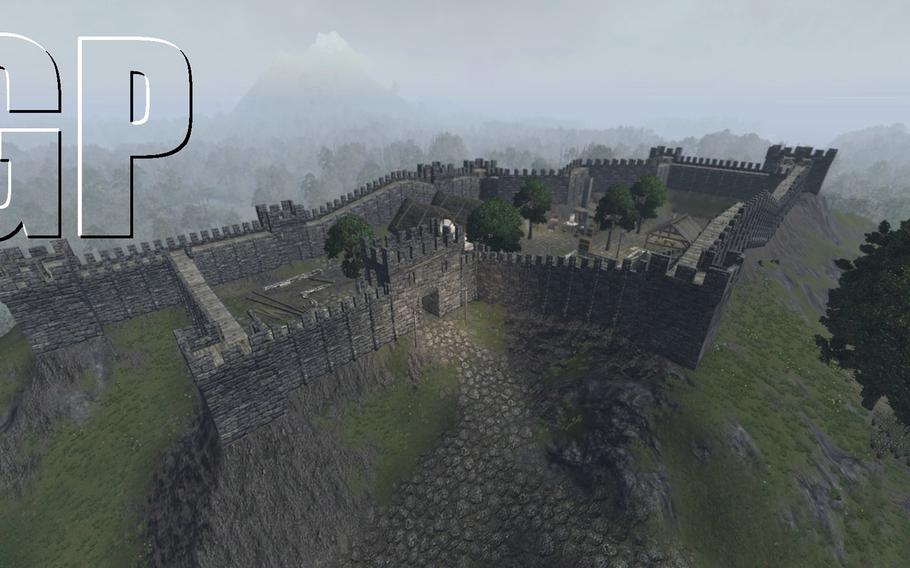 “Life Is Feudal,” by Bitbox, is a free-roam sandbox game where players have to craft everything they need to survive. (PR photo)

“Life Is Feudal,” by Bitbox, is a free-roam sandbox game where players have to craft everything they need to survive. (PR photo) 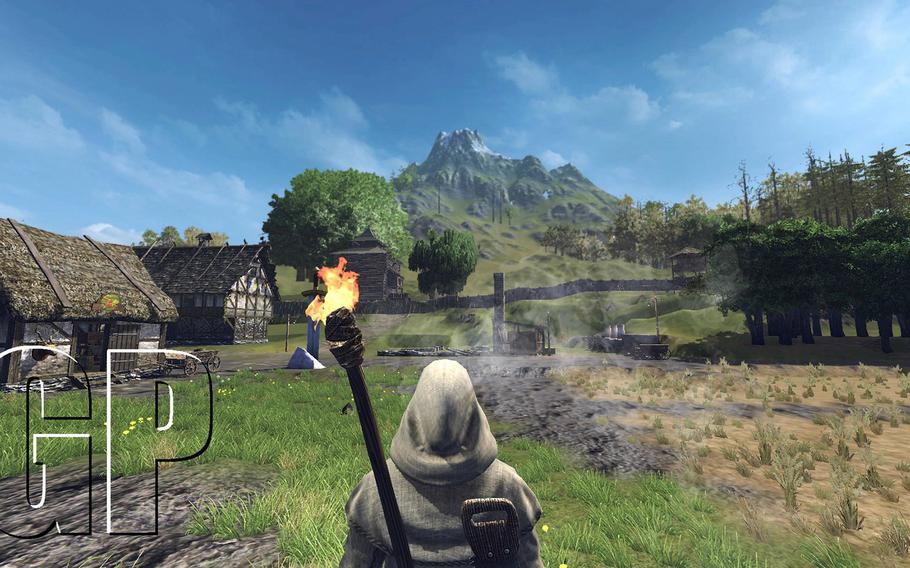 In “Life Is Feudal,” players start with next to nothing. With only a cloth sack for clothing and a few cookies for food, they need to quickly decide what aspects of life should take priority. (PR photo)

Although PC games were not overly abundant at this year’s Electronic Entertainment Expo, those in the spotlight were impressive.

Of course, the scarcity of PC exclusives in Los Angeles last month shouldn’t bother computer gamers. Most of the high-profile titles showcased on consoles will be available on PC as well. So PC-exclusive games are just icing on the cake.

Whether they’re battling alien races or building medieval villages from scratch, PC gamers will be presented with challenges and choices in combating and surviving each situation.

For example, in “Life is Feudal,” making clothes out of grass might mean the difference between survival or freezing to death.

“Life Is Feudal,” by Bitbox, is a free-roam sandbox game where players have to craft everything they need to survive. It takes place in a realistic medieval era, which means building castles, donning a knight’s suit of armor and fighting off wild beasts. Unfortunately, magic will not be an option since the goal is to create a realistic experience. However, the game has plenty of other amazing features.

Players spawn with next to nothing, starting with only a cloth sack for clothing and a few cookies for food. They need to quickly decide what aspects of life should take priority. They will need to look for trees for housing, hunt animals for food and/or clothing and collect resources to build a fire to cook meals.

Once gameplay gets underway, players will notice that items have a “quality” rating. This lets them know which items will yield the greatest damage, protection, durability, etc. So if a player wants to create a 90+ quality sword, he will need to find a 90+ quality iron vein, forge the parts in a 90+ quality forge composed of 90+ components. It’s an in-depth crafting system that will give gamers who are passionate about realism a chance to dive head-first into a very realistic world.

The skill system is extremely robust, allowing players to be as diverse or as focused as they would like. Some of the skills worth mentioning are forging, mining and alchemy.

But unlike some similar games, such as “DayZ,” these skills won’t transfer from server to server. Each server is player-run, which means players can set a level cap on skills, or even dictate how quickly they are built up. For example, it might take 15 attempts to level up a weapon-forging skill on one serve, but only four or five on another. As a result, some servers will be better suited to beginners, who need to learn how to best allocate and use their skills.

Also, easier servers will permit players to have a greater number of skill points — like 1,600 — which allows them to test many of the skill lines. More difficult and realistic servers might set the limit at 600, meaning that players will have to specialize. This gives players a sense of value in the world and means that guilds or other player parties will have designated blacksmiths, tailors and so forth, and a trading system will be vital.

All items in the game will be strictly player-made, mostly due to the fact that there will be no nonplayer characters present. This, once again, adds to a player’s value.

There are tons of other cool features, such as a good- and bad-alignment system, the ability to loot fallen enemies and the ability to party up and raid other settlements.

“Life Is Feudal” is currently in early access. For more information, go to lifeisfeudal.com.