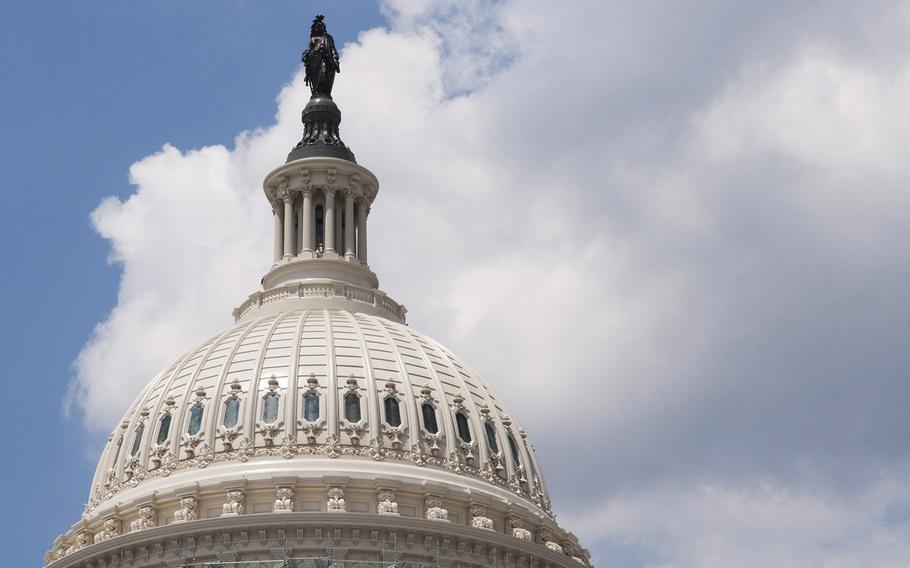 WASHINGTON — Troops will get their pay on time under a stop-gap measure approved Wednesday by both houses of Congress to keep the federal government open until Dec. 9 and avoid a pay freeze.

The House cleared the temporary funding measure late Wednesday hours after the Senate gave its approval.

The bill goes to President Barack Obama for his signature.

The votes came after top congressional leaders broke through a stalemate over aid to help Flint, Michigan, address its water crisis. Top Republicans gave renewed guarantees that Flint will get funding later this year to help rid its water system of lead.

Earlier, Democrats defeated two attempts to bring the spending bill to a vote on the Senate floor Tuesday.

The Democrats had demanded that Republicans reopen negotiations so they could add $220 million to improve the public water systems in Flint, where contaminated drinking water exposed thousands of children to high levels of lead.

The budget bill already includes money for veteran and military construction projects, emergency funding to fight the Zika virus, aid for flood-damaged areas in Louisiana and funding to combat the nationwide opioid epidemic.