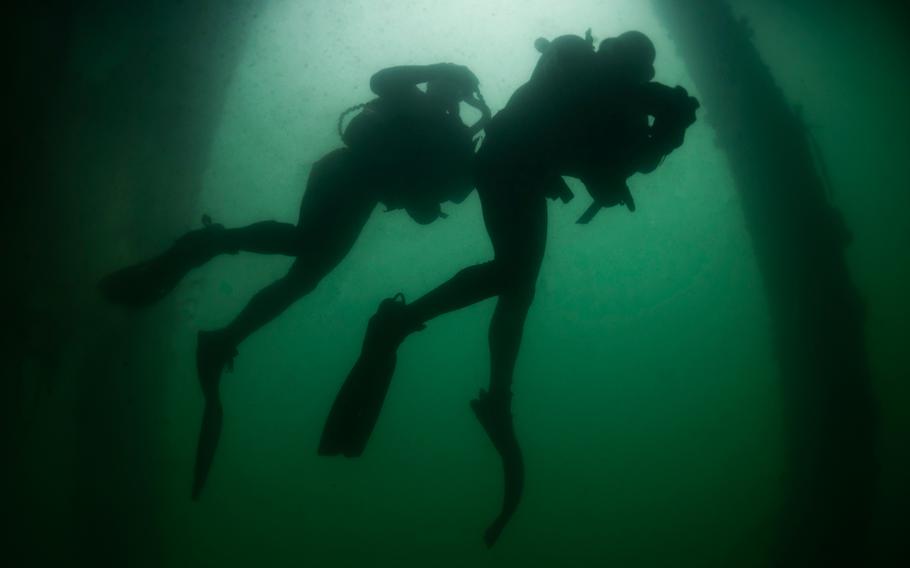 A special tactics airman was found dead Thursday afternoon after going missing earlier in the day during a surface training swim at Naval Support Activity Panama City, Fla., according to the Air Force.

The airman, who has not been identified pending next-of-kin notification, was a combat controller assigned to the 24th Special Operations Wing at Hurlburt Field, Fla. The airman went missing at about 11:05 a.m. during a combat dive course run by the Air Education and Training Command’s Special Warfare Training Wing, which is headquartered at Joint Base San Antonio-Lackland Air Force Base, Texas, according to a news release.

Various search and rescue agencies, including the Naval Diving and Salvage Training Center, the Coast Guard Station Panama City and the Bay County Sheriff’s Office immediately responded to the scene. The airman’s body was found at about 4:30 p.m.

The Air Force is investigating the circumstances surrounding the incident, according to the release. No additional details were released.

Hurlburt Field is located about 70 miles west of Panama City in the Florida Panhandle.

In November, a training accident at Hurlburt Field resulted in the death of an airman. Special tactics combat controller Staff Sgt. Cole Condiff went missing after falling from an aircraft into the Gulf of Mexico. His body was never found. Condiff served in the 23rd Special Tactics Squadron, which is part of the 24th Special Operations Wing.