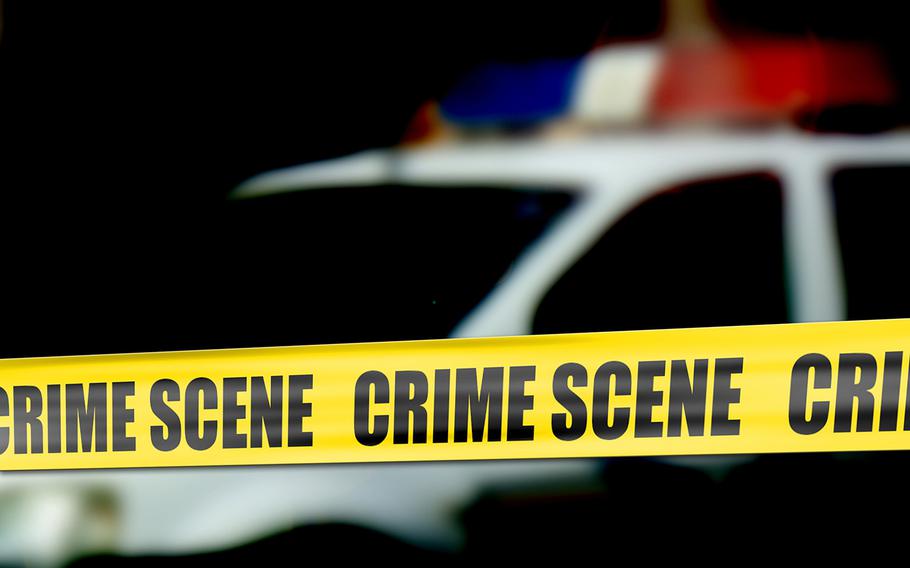 WASHINGTON – An Army veteran shot a doctor in the neck Wednesday evening just before a mental health evaluation at a Department of Veterans Affairs hospital in Riviera Beach, Fla., according to the FBI.

Larry Ray Bon, 59, was identified by the FBI as the shooter. Authorities said Bon arrived at the West Palm Beach VA Medical Center on Wednesday morning and had been combative for hours.

A hospital technician was in the restroom with Bon, a double amputee in a wheelchair, and saw him loading a weapon, according to a report by local news station CBS12. When the technician went to seek help, the shooter came out of the restroom firing, the local CBS station reported.

FBI Special Agent Justin Fleck said the doctor subdued Bon, who is also accused of shooting at other patients and staff. However, VA officials said no one else was harmed, despite earlier reports of multiple people being wounded in the shooting.

VA spokeswoman Mary Kay Rutan said the doctor, who was not immediately identified, was treated and released.

VA officials said the Riviera Beach facility was secure and there would be no disruption Thursday to scheduled appointments.