Army surpasses 18,000 coronavirus cases as other services saw increases in the last week 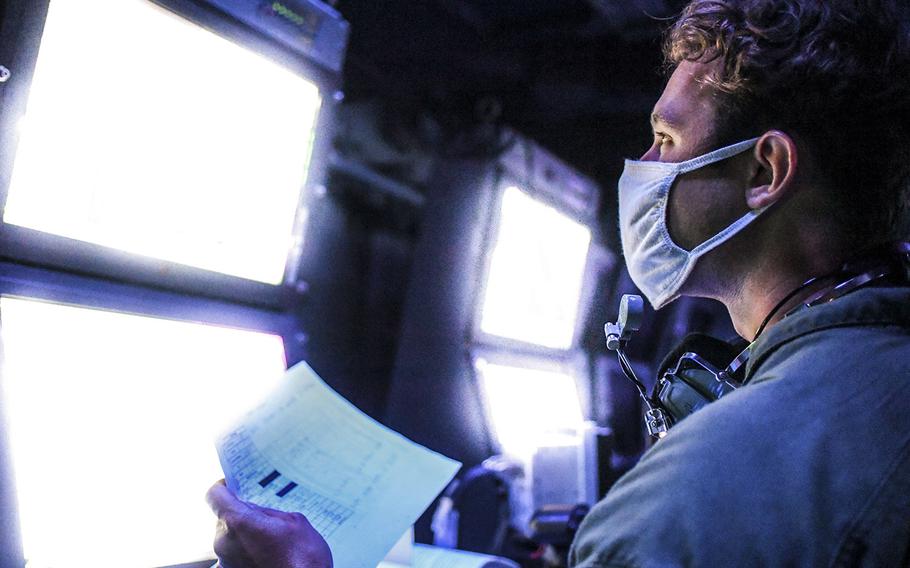 WASHINGTON — The Army surpassed 18,000 coronavirus cases this week as two other services showed higher increases in their cases compared to previous weeks, according to the Pentagon’s latest data published Friday.

As of Friday, the Army has had 18,213 soldiers infected with the coronavirus, the highest number of cases among the military services. Overall, the military has had 48,513 cases and 630 hospitalizations as of Friday, according to the Pentagon’s data posted on its website.

Despite the Army’s high number of cases, its weekly increase of 901 cases from Oct. 2 to Friday was lower than the previous week’s 979 cases between Sept. 25 and Oct. 2.

The Navy still has the second highest number of cases among the services at 10,668. Since last Friday, the Navy has reported 350 more cases, an increase in the number of weekly cases when compared to the 275 case increase between Sept. 25 and Oct. 2.

The Marine Corps has reported 6,027 cases of the coronavirus among its personnel, with 227 more cases since Oct. 2. The National Guard had a similar number of new cases with 293 since Oct. 2, bringing their total case number to 5,663.

The United States still leads the world in the number of coronavirus cases and deaths. As of Friday, more than 7.6 million people in the United States have contracted the virus and more than 213,000 have died from it, according to Johns Hopkins University.

This week, six more U.S. military installations lifted travel restrictions that have been in place since this spring in an attempt to slow the spread of the coronavirus among military personnel and their families. Those bases are: the U.S. Army Garrison Rheinland-Pfalz in Baumholder, Germany; Yuma Proving Ground in Arizona; Homestead Air Reserve Base in Florida; Joint Base Langley-Eustis in Virginia, MacDill Air Force Base in Florida, and Marine Corps Support Facility Blount Island in Florida.