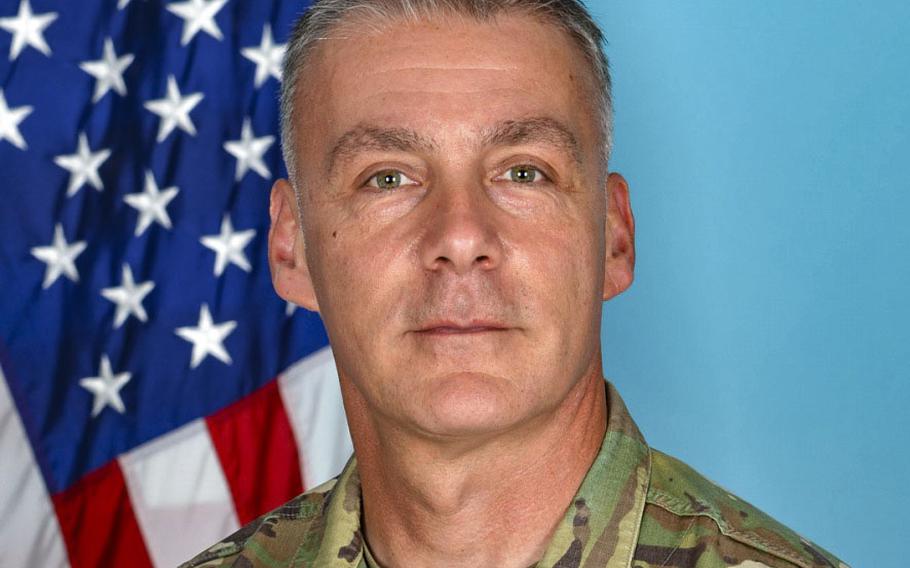 Lombardo is a Desert Storm, Iraq, and Afghanistan War veteran and served in Bosnia and Kosovo. As the top enlisted adviser for the force, he will oversee all issues impacting the nearly 200,000 soldiers serving in the Reserve. He most recently served as command sergeant major of the 200th Military Police Command in Fort Meade, Md.

He will succeed Sgt. Maj. Ted Copeland, who has served in the position since March 2017.

Lombardo earned a Master of Science in the Administration of Justice from the University of Louisville.