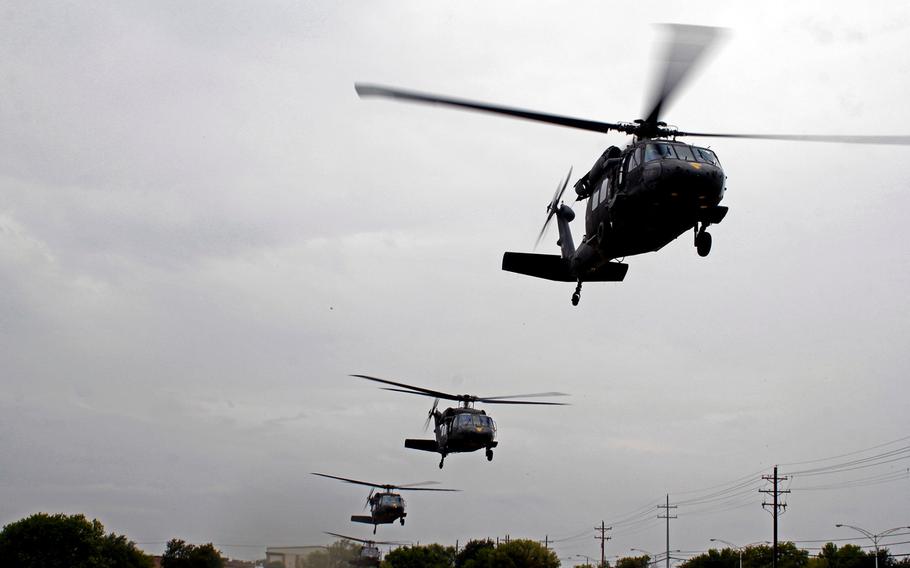 FORT HOOD, Texas — The Army has released the identities of four crew members who were killed when their helicopter crashed during a routine training exercise at Fort Hood in Texas.

The cause of the crash remains undetermined.

Fort Hood covers 214,000 acres, making it one of the largest Army posts in the country. More than 135,000 acres are reserved for training purposes.