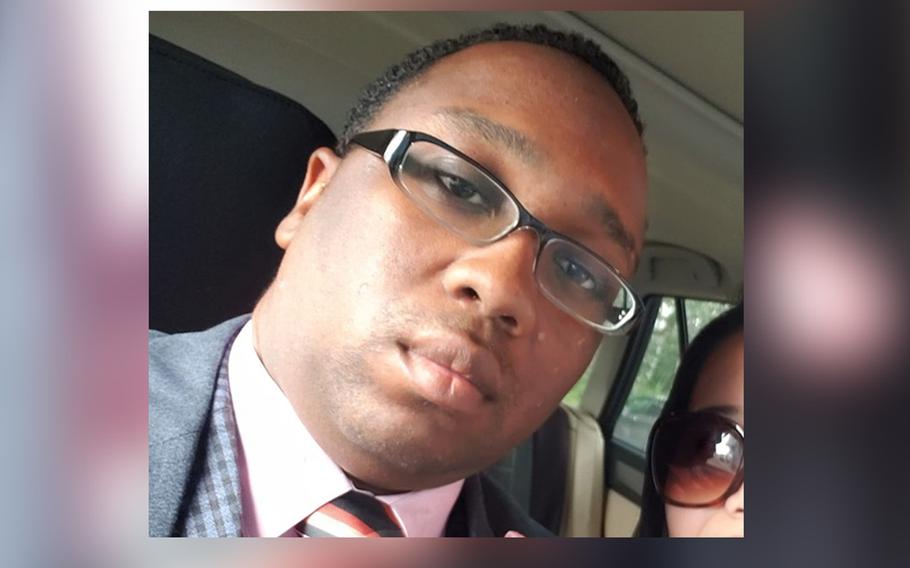 The Army has identified a soldier found dead on post in Alaska on Thursday.

The statement did not say where the death occurred, but Fort Wainwright Criminal Investigation Division was looking into the incident. More information will be released as it becomes available, officials said.

Chambers, of Upper Marlboro, Md., joined the Army in June 2007, the statement said. He trained at Fort Benning and Fort Gordon, Ga., before serving at Fort Bliss and Fort Hood, Texas, Fort Riley, Kan., and in South Korea before reporting to Alaska in October 2016.

Chambers’ death happened the same day that another Alaska-based servicemember, Air Force Tech Sgt. Phillip Croley, was found dead at Joint Base San Antonio, Texas, where he was on temporary duty.

Croley was assigned to the 354th Civil Engineer Squadron at Eielson Air Force Base.

The circumstance surrounding his death were under investigation by the Air Force Office of Special Investigations, according a statement by the service.