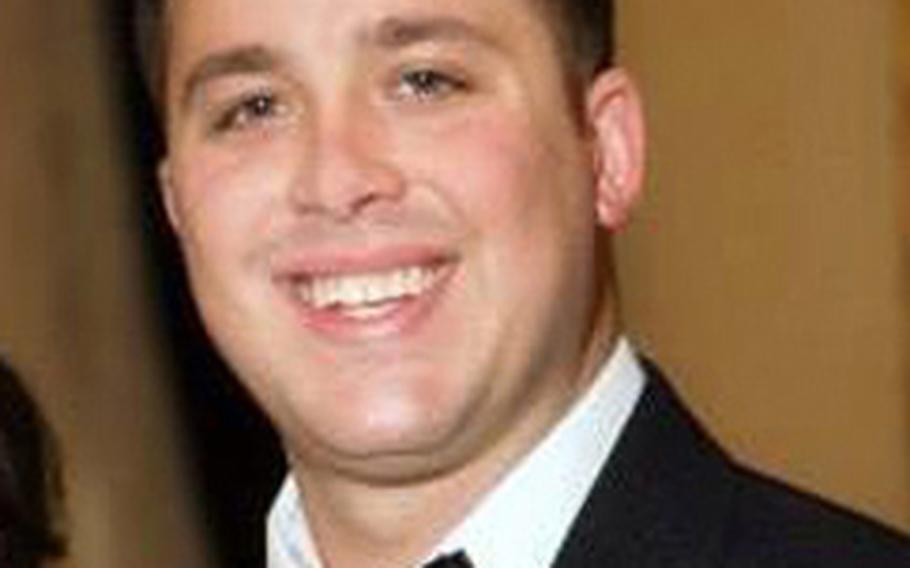 Staff Sgt. Thomas Florich, 26, was one of the four National Guardsmen killed when the Black Hawk helicopter crashed in dense fog during a training mission in Florida. (Louisiana National Guard)

WASHINGTON — A Louisiana guardsman killed earlier this year during a helicopter training crash will be buried in Arlington National Cemetery after all, the Pentagon announced Friday.

Army Secretary John McHugh granted an exception to burial policies for Staff Sgt. Thomas Florich, whose family was initially told he was not on active duty at the time of his death and therefor ineligible.

The Army has also launched a review of burial policies in the national cemetery to weigh changes.

Florich was among the seven special operations Marines and four soldiers killed in March when their Black Hawk went down in the Gulf of Mexico near Pensacola, Fla.

“As the U.S. military evolves, reserve and National Guard service members train alongside their active duty counterparts with increasing frequency,” McHugh wrote in an excerpt from a memo released by the Pentagon. “When these service members tragically lose their lives while training side-by-side for the same mission in defense of our nation, it is fitting to afford them the same burial privileges.”

Florich and his fellow soldiers were from a National Guard unit based in Hammond, La. The Marines were with Marine Corps Forces Special Operations Command.

His burial was originally denied by the executive director of Arlington and that decision was backed by an advisory panel that reviewed the case, the Pentagon said.

Florich’s father, a former Army major and Green Beret, said the denial was a “slap in the face,” according to The Associated Press, and an appeal was filed.

McHugh said Arlington maintains a strict criteria for burials because of limited space and concerns that active-duty servicemembers may be denied a plot.

But he said others who died in the Black Hawk crash were considered eligible because they were on active-duty and that provided “compelling justification” for granting Florich’s family an exception.