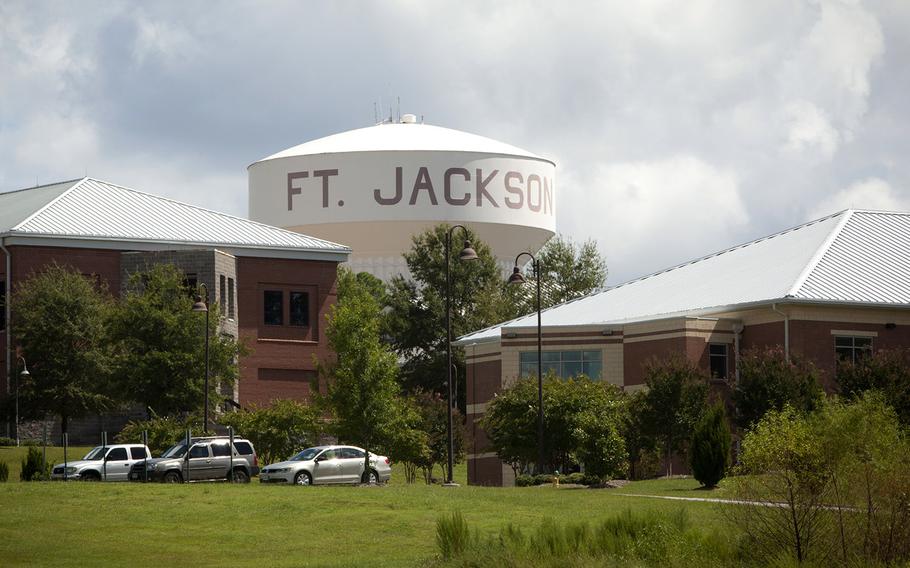 WASHINGTON — Army officials said Monday that the service’s Criminal Investigation Command is probing the death of an 18-year-old basic trainee last week at Fort Jackson, S.C., but foul play was not suspected.

Pvt. James Noel Zamora was identified Saturday by Fort Jackson officials as the trainee who died of injuries sustained in an incident at about noon Thursday on a rifle range at the training post near South Carolina’s capital, Columbia. Zamora of Oxnard, Calif., enlisted in the Army in September and was training to operate air defense systems, said L.A. Sully, a Fort Jackson spokeswoman.

Zamora was the third trainee to die this year during Basic Combat Training at Fort Jackson, where some 50,000 recruits begin their Army service annually. Pvt. Connor J. McGurran, 19, died in January and 29-year-old Pvt. Angel Cortes died in March.

Jeffrey Castro, a CID spokesman, said investigators from CID’s office at Fort Stewart, Ga., were leading the probe, but “at this point in the investigation, there was no indication of foul play.”

He said he would not provide any additional information about the incident or the investigation on Monday.

The Army did say no other people were injured in the incident and Zamora’s death was not related to the coronavirus pandemic.

Fort Jackson paused training activities on the post for 36 hours after Zamora’s death.

"Our hearts are heavy for Pvt. Zamora's family, the soldiers in his unit, and all the family members affected by the loss of James," Army Brig. Gen. Milford H. Beagle, Jr., Fort Jackson’s commander, said in a statement. "At this difficult time, we have chaplains, grief counselors, and other medical professionals providing comfort and assistance to those involved."