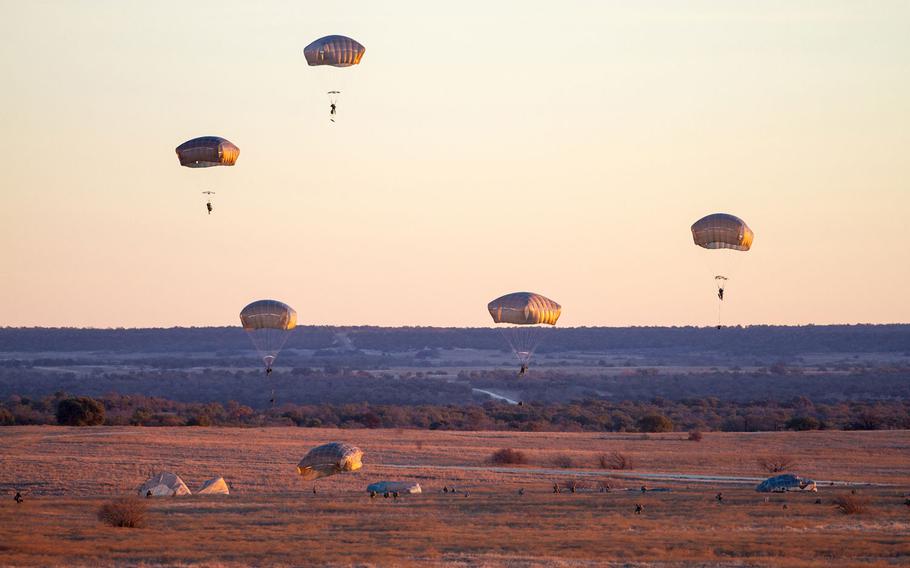 Overall spending for the Army in the proposed Defense Department budget would be $148 billion, the same as 2016. But its base budget for 2017 would be $2 billion less than in 2016, while its Overseas Contingency Operations, or OCO, fund would gain $2 billion, increasing it to $23 billion.

If enacted, the 2017 budget would end the Army’s recent tiered approach to building readiness, as it strives to ensure 2/3 of its active-duty force is deployment-ready. Only about 1/3 of Army units have been deployment-ready in recent years.

“As we built this budget and sought to strike the best-possible balance within our topline funding level, we assured that our absolute No. 1 priority remained readiness,” Horlander said Tuesday during a budget briefing at the Pentagon.

The Army builds readiness primarily through the operations and maintenance portion of its base budget, Horlander said. That $45.2 billion portion is the only part of the base budget that grew from the 2016 budget, he added. Among other operations, the budget proposes funding 19 combat training center rotations for brigade combat teams.

Those rotations will help prepare an increasingly busy Army.

The service now has about 190,000 soldiers deployed – about 50,000 more than in February 2015 -- from the regular Army, the Army National Guard and the Army Reserves to 140 countries in each of the regional combatant commands. Soldiers are deployed in eastern Europe to reassure NATO allies and deter Russian aggression. Soldiers also continue their advise and assist missions in Iraq and Afghanistan and remain increasingly committed to working hand-in-hand with partner nations throughout Asia to promote regional stability there.

The Army plans to use much of its increase in OCO spending in Europe, where it allocated $2.8 billion toward providing an increased presence and more equipment for its European Reassurance Initiative. That plan calls for an armored brigade combat team to be deployed onto the continent at all times. Increased readiness came largely at the expense of new vehicle and weapons systems procurement.

The Army proposes to spend $15.1 billion largely on several updated helicopters and upgrades to several of its ground vehicle systems. It represents a $1.3 billion cut from 2016.