American Ebola patients to land at Dobbins Reserve Air Base 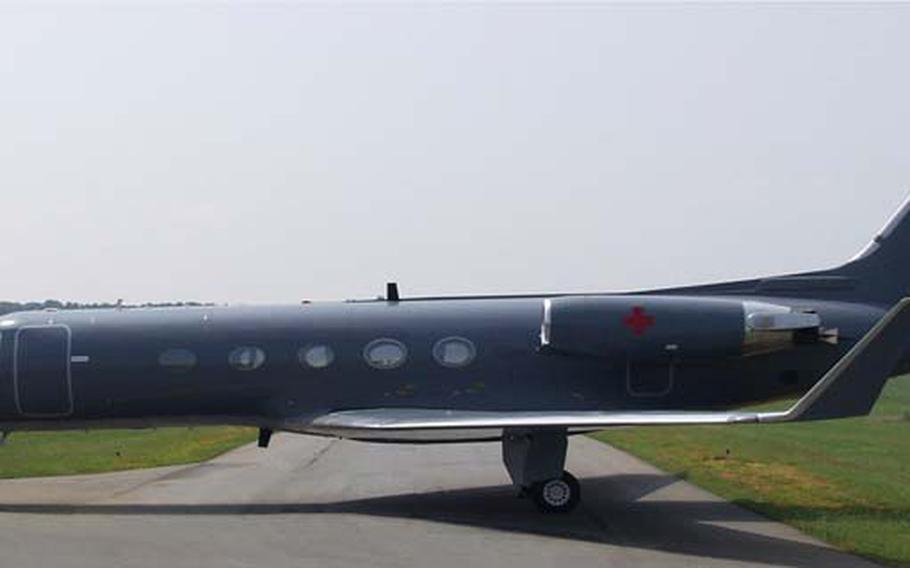 WASHINGTON – Americans infected with the deadly Ebola virus will land at Dobbins Reserve Air Base in Marietta, Georgia, en route to medical facilities, according to officials.

“The State Department, together with the Centers for Disease Control and Prevention, is facilitating a medical evacuation for two U.S. citizens who have been infected by Ebola in West Africa. The safety and security of U.S. citizens is our paramount concern. Every precaution is being taken to move the patients safely and securely, to provide critical care en route on a non-commercial aircraft, and to maintain strict isolation upon arrival in the United States,” State Department spokeswoman Marie Harf said in a statement Friday.

Kirby said the infected people will not be flying aboard a U.S. military aircraft, and no American military personnel will interact with the patients.

The patients and medical personnel are “simply using the runway, that’s it,” Kirby said.

Kirby did not provide an arrival schedule, but the State Department said the evacuations will take place “over the coming days.”

From Dobbins, the patients will be transported to medical facilities where they will be treated and kept in isolation, according to officials.

“CDC protocols and equipment are used for these kinds of medical evacuations so that they are carried out safely, thereby protecting the patient and the American public, as has been done with similar medical evacuations in the past,” Harf said in her statement.

Officials have not disclosed names or other details about the patients because of privacy considerations.

Kirby said the Army has researchers in Liberia who have been doing Ebola-related work “for some time,” but he did not have any additional information about who the researchers are or the scope of their work.