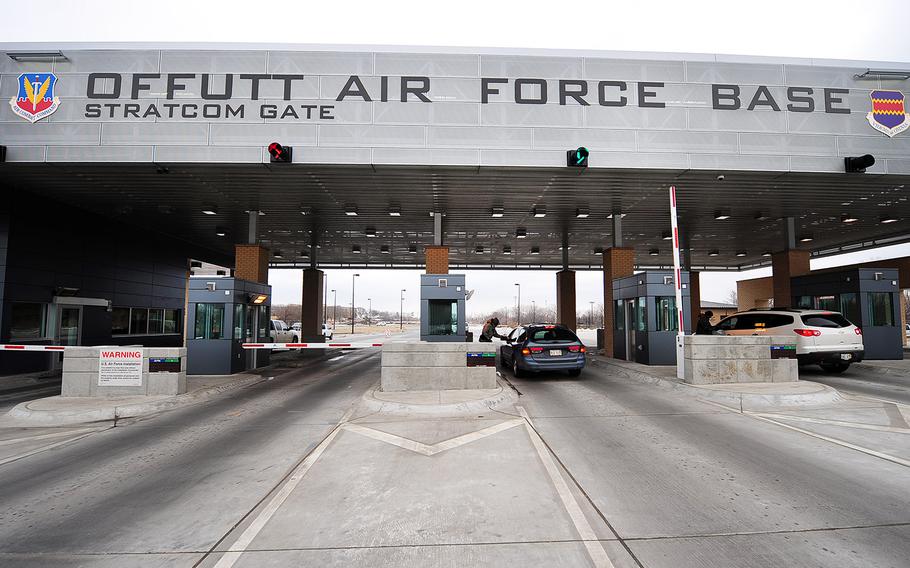 Air Force Col. Gavin Marks told the Omaha World-Herald that the shooting occurred at about 8:30 p.m. in the Rising View community in the Omaha suburb of Bellevue, just west of the base, The Associated Press reported.

Base officials also did not provide details about the deaths. The Air Force Office of Special Investigations detachment at Offutt is leading the investigation, though personnel from Sarpy County also responded to the incident.

Firlik was an assistant flight chief assigned to the 55th Security Forces Squadron since April 25. He joined the Air Force on June 26, 2002, according to officials at Offutt. His awards and decorations included two Air Force Commendation medals and one Air Force Achievement Medal, according to his service record.

Offutt is home to U.S. Strategic Command and is located about 10 miles south of Omaha. It has about 6,500 airmen and the 55th Wing is the Air Force’s only unit to fly the RC-135, a fixed-wing reconnaissance aircraft.