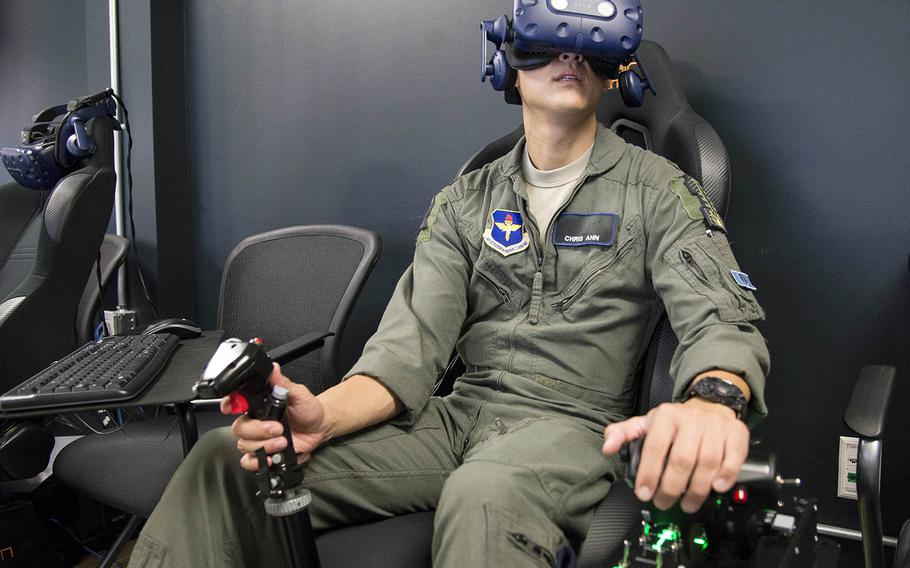 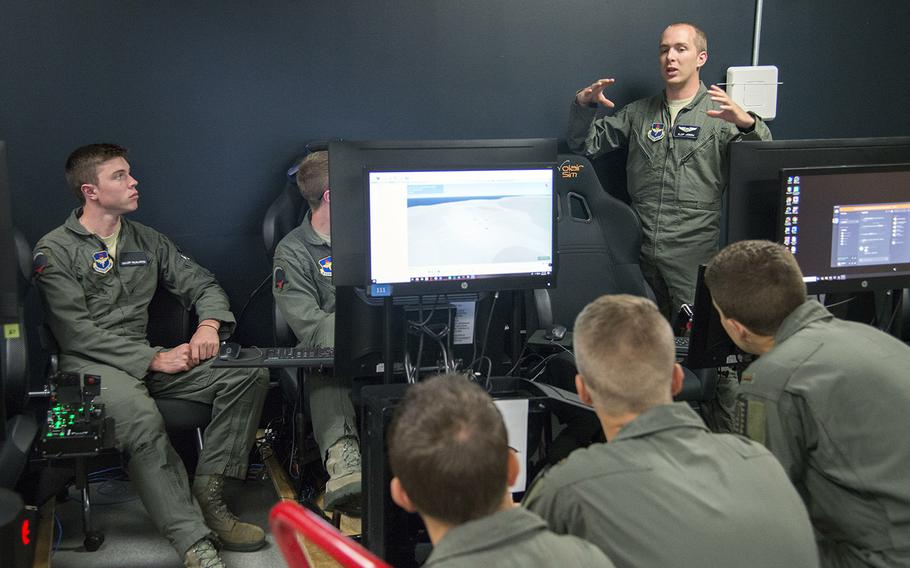 The Air Force is prepared to pay up to $300,000 for ideas to solve problems uncovered during the inaugural class of an innovative training program helping to fill about 2,000 vacant pilot positions.

The first graduates of Pilot Training Next — a six-month program at the Armed Forces Reserve Center in Austin, Texas — pinned on their wings in August. PTN uses modern teaching methods and new virtual-reality flight simulators that allow students to refine their skills at their own pace before ever stepping into a cockpit.

With the next crop of PTN student-pilots scheduled to start training early next year, the Air Force’s AFWERX innovation program has launched a crowd-sourcing effort called the “Revolutionizing Pilot Training Open Challenge” to work out a few technological bugs uncovered during the first class.

“The purpose of this challenge is to capture some emerging tech and incorporate it into the Pilot Training Next class that will start in January or February,” Craig Leavitt, managing director of AFWERX’s Austin hub, told Stars and Stripes via telephone Friday.

The service is seeking “ideas, prototypes, or full-blown solutions,” to those problems from aviation enthusiasts and industry experts in the United States or other allied countries, according to the challenge’s website.

There are several issues the Air Force wants innovators to address. One involves replacing a rudimentary artificial intelligence tutor with one that can tailor instruction to individual students’ needs as they progress at their own pace, Leavitt said.

Submissions are being accepted through Nov. 9. Viable ideas that receive 10 votes from the public will be reviewed by pilots, aircrew and acquisition experts who may advance them to a trial/demonstration phase, the website says.

“Potential follow-on contracts could be available for ideas or technology that significantly revolutionize pilot training,” Leavitt said. “While a contract or a payout is not guaranteed, an idea that revolutionizes pilot training across the entire Air Force could be worth millions of dollars.”

Leavitt said he expects to receive more than 100 submissions.

“Imagine you are a small business owner. You can read a top-level challenge on the AFWERX website and think, ‘I have an idea! I think I know how to solve that problem!’” he said. “It’s a way to uncover small businesses and startups on the civilian side that might not have a way to connect with the government.”