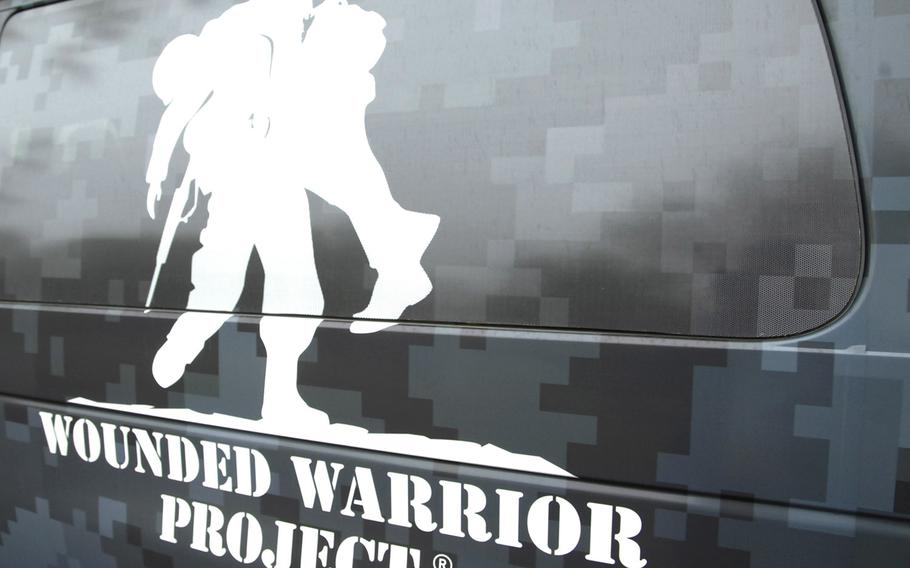 Retired Army Major Gen. Charlie Fletcher, who serves on the WWP’s advisory council, will step in as interim COO on April 11, according to a statement released Monday by the charity’s board of directors.

Fletcher served more than 30 years in military aviation and is a logistics senior mentor at NATO.

“His impressive background and experience in both the military and private sector makes him uniquely well positioned to lead our organization while the board continues its comprehensive search for a permanent CEO,” the statement said.

Fletcher will be based at the charity’s headquarters in Jacksonville, Fla., where he will lead the leadership team and report to the office of the chief executive officer, run by WWP board chairman Anthony Odierno.

Odierno took the helm temporarily after the board removed CEO Steven Nardizzi and COO Al Giordano earlier this month following allegations of excessive spending and a toxic culture. Those allegations surfaced in media investigations into WWP in which dozens of former and current staff at the charity described an organization that spent lavishly on staff meetings and gatherings as well as public relations and would not tolerate any questioning or criticism of its approach.

Throughout, Nardizzi defended his approach, arguing he grew the nonprofit immensely in the past five years, creating larger, farther-reaching programs to help the most severely wounded servicemembers.

The programs won lifelong fans of the organization among beneficiaries and donors – corporate and private. But some wounded veterans said they were shunned when they sought services because they didn’t have obvious wounds that could help show WWP’s work.

The board defended the organization’s spending, saying some of the criticisms were based on an incorrect analysis of its tax forms. Still, it removed Nardizzi and Giordano and promised to streamline policies and tighten some spending practices, specifically stating it would curtail the purchase of first-class plane tickets.

In its statement, the charity said Fletcher will oversee the organization’s day-to-day operations and also “focus on enhancing our governance structure, policies, controls, and compliance functions.”