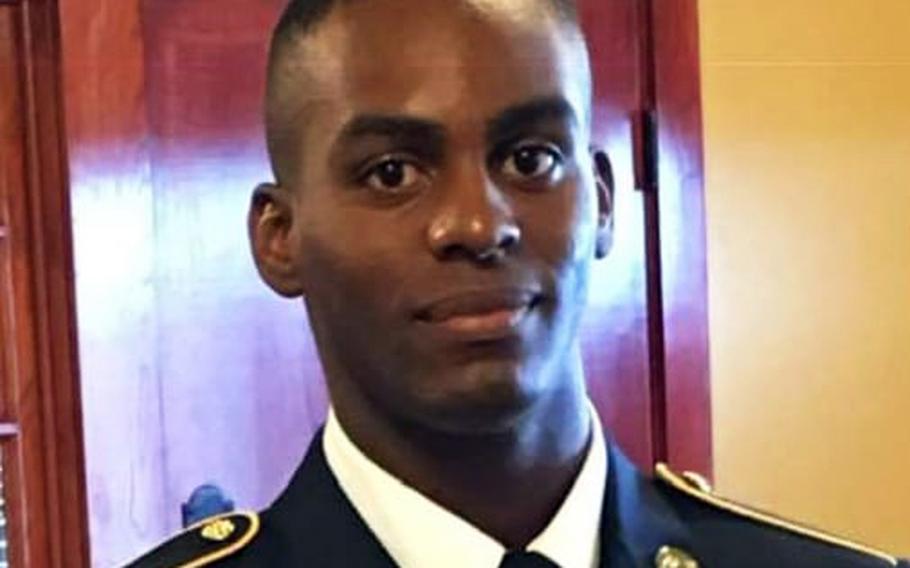 Sgt. Kelvonta K. Ellis of Westlake, La., served five years with the Louisiana National Guard and was assigned to the 39th Military Police Company, 139th Regional Support Group. Ellis was attached to U.S. Army South at Fort Sam Houston at the time of his death, which remains under investigation by Air Force Security Forces and Army Criminal Investigation Command.

He is survived by his mother, according to the news release.

Fort Sam Houston is one of three large military bases spread throughout San Antonio to make up the joint base, which is managed by the Air Force. The joint base supports about 47,000 service members.