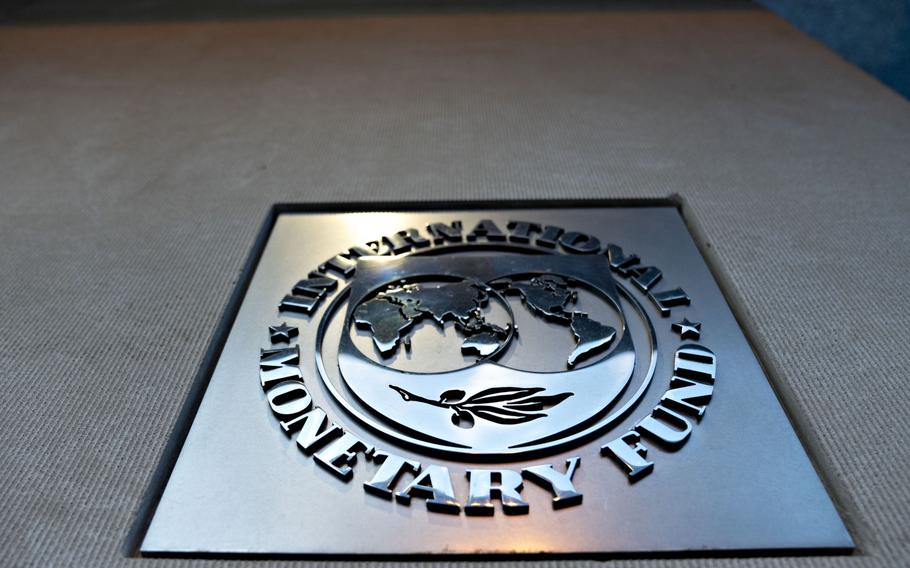 Egypt is hopeful it can reach at least a staff-level agreement on International Monetary Fund assistance within one to two months, and the government is also exploring options that include affordable loans from China and Japan, Finance Minister Mohamed Maait said.

The size of a new IMF program has yet to be decided, since “it’s usually determined throughout and at the final stage of the negotiations,” Maait said in an interview late Wednesday in New York. “Reaching an agreement with the IMF is a message of reassurance and confidence for international markets.”

With external capital markets all but closed, the timeline leaves Egypt vulnerable at a point when its currency is under pressure to depreciate amid the economic fallout from Russia’s invasion of Ukraine. Prime Minister Mostafa Madbouly said last month the government was committed to achieving a deal in the shortest possible time.

Goldman Sachs and Bank of America have estimated that Egypt may need to secure a $15 billion IMF package, although Maait previously said it’s seeking a smaller amount. Analysts have said the aid could be in the range of $3 billion to $5 billion.

A new agreement with the IMF is a priority for a government that spends nearly half its revenue on interest payments.

Maait said that since March, Egypt saw $22 billion in outflows from its local debt market and didn’t have any major inflows.

The government is now working on attracting more foreign direct investment, boosting exports, increasing the number of initial public offerings and putting up for sale stakes in some assets to bring in foreign currency, he said.

One of the Middle East’s most indebted countries is also looking elsewhere to mitigate the rising cost of servicing its liabilities. Gulf Arab states have already pledged upward of $20 billion in aid and investments.

What’s more, the finance minister said Egypt, seeking to diversify its funding sources, has had discussions with some governments such as those in Japan and China on securing loans at a reasonable cost. Officials are looking at a “package of alternatives to try and get cheap financing,” he said.

Talks with Japan are ongoing over a loan of as much as $500 million that’ll be directed toward different areas including environmentally friendly projects. The government is also working on getting financing from multilateral international and regional development banks and institutions, Maait said.

Another option considered by the government is a foray into new markets, two years after Egypt became the first country in the Middle East to sell a sovereign green bond.

If conditions are favorable in the current fiscal year that started in July, the Finance Ministry may issue $500 million in what would be its debut panda bonds in the Chinese market and offer another $500 million of green debt, according to Maait. An additional possibility is borrowing up to $2 billion via the country’s first sukuk, or Islamic bonds.

For now, Egypt’s more immediate focus is on talks with the IMF.

Authorities have provided the Washington-based lender with updated data about fiscal and monetary policies after the end of the last financial year and the August appointment of a new central bank governor, and the IMF is currently working with authorities on the country’s external funding gap, Maait said.

The IMF supports the government’s social programs and had praise for Egypt’s fiscal approach as well as its track record of reforms, he said. The fund is negotiating a flexible exchange-rate policy with authorities, according to Maait.

Egypt, a country of more than 100 million people that’s one of the world’s biggest wheat buyers, has suffered after energy and food shocks from the war in Ukraine. For three fiscal years, it’s bought derivative contracts to protect itself against a rise in oil costs.

Egypt is also aware of a possible plan by the IMF to extend emergency funding to countries facing food-price shocks, Maait said. “If Egypt is eligible for this fund, we will definitely use such a facility,” he said.