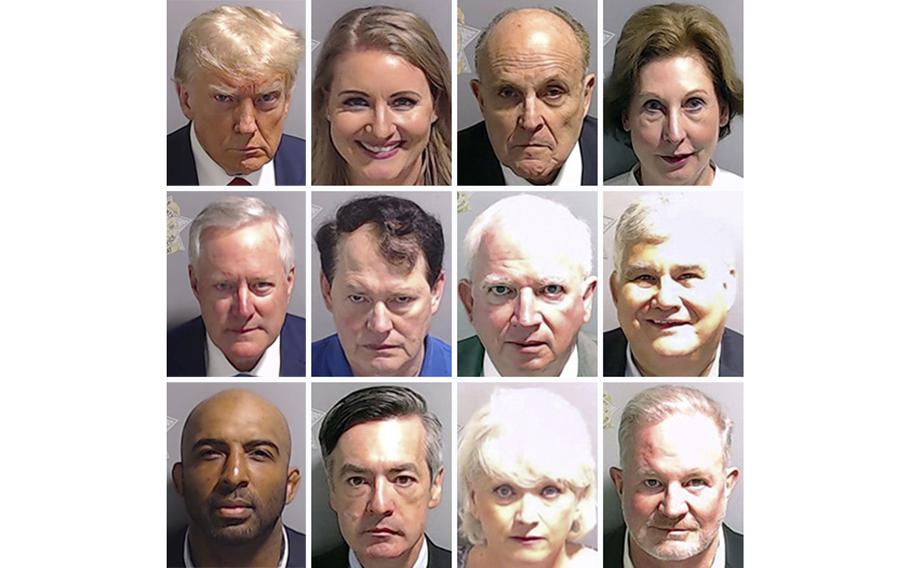 Walker, the Republican nominee for the U.S. Senate, has made no secret of the fact that Renaissance Man Food Services is certified as a minority-owned business. The label is all over his company’s website and gives him access to certain grants and contracts. In a 2019 legal deposition he said it was crucial in helping his company win a profitable contract with food giant Sysco.

“(T)hey gave me an opportunity to bid because I had been with Sysco for so long, and they were looking for a minority player to be there as well,” Walker said in the deposition, taken as part of a civil lawsuit.

Walker said the deal was so good that, “if my dog, Cheerio, was there, he could have made a profit.”

But on the campaign trail Walker has repeatedly bashed state and federal programs to support minority-owned firms, suggesting the regulations are burdensome and that the designation creates a barrier between Black businesses and white-owned companies.

“They have regulations for everything,” he said at a Hall County Republican event in July.

Walker’s campaign did not immediately respond to a request for comment for this story.

“It was an effort to end the impact of discriminatory practices that restricted access to credit and to capital,” she said.

In order to become certified as a minority-owned business you must undergo a screening process that takes about 90 days, according to the U.S. Chamber of Commerce. Among the requirements: The business must be at least 51% minority-owned, operated and controlled.

A study by the nonpartisan Brookings Institution found that in 2019 there were about 5.8 million U.S. businesses with more than one employee. Of those, 2.3% were Black-owned, well below the 14% of the population they make up.

“Not only are Black and minority-owned businesses contributors to the economy; they hire minorities, therefore providing a pool of a diverse, talented and experienced workforce,” she said.

Walker has mentioned his company’s status as a certified minority-owned business frequently on the campaign trail. But it is typically couched as a criticism at odds with his business’ rhetoric.

Walker’s website says he is Marriott’s 2016 Diversity Supplier of Year and the winner of the company’s International Diversity and Inclusion Award in 2014.

“Renaissance Man Food Services is one of our longstanding and extremely successful diverse supplier partnerships,” the company said as part of the award. “Owned and operated by Mr. Herschel Walker, Renaissance Man has served as an integral food partner to our Courtyard Brand, supplying chicken products to the majority of these properties throughout the United States.”

But that didn’t square with what Walker had to say earlier this month at a Republican National Committee roundtable in College Park with Black business owners.

“’I didn’t want to be a Black-owned business,” Walker said. “I wanted to be a business.”

Later on, though, he waffled when asked whether there was a need for a way to level the playing field for minority business owners.

“There’s always room for affirmative action,” Walker said, “but you have to put the right person at the table.”