Chelsea Manning memoir to be published in October 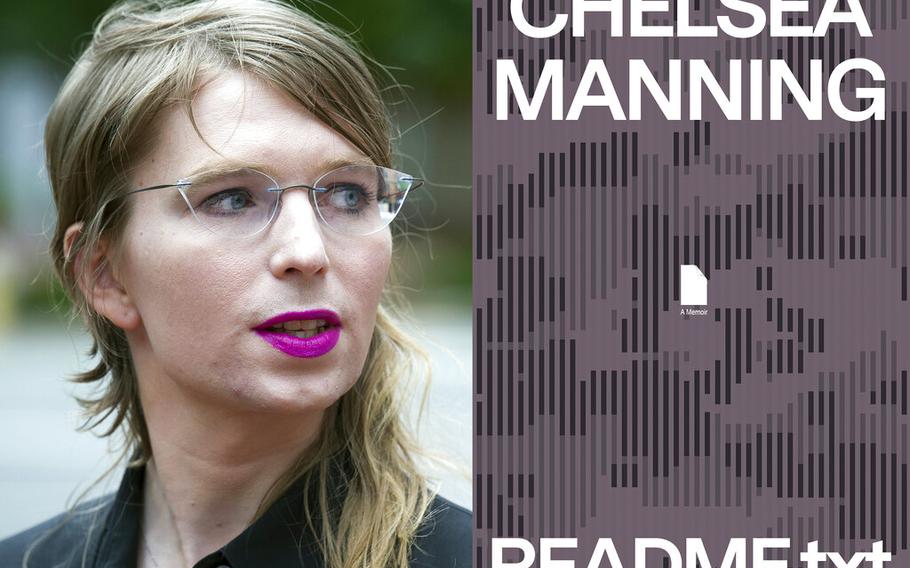 NEW YORK — A memoir by Chelsea Manning will come out this fall. The book is titled "README.txt," and it's scheduled for release on Oct. 18.

Manning's book was first announced in 2019 but did not have a title or release date. The former intelligence analyst served seven years in a military prison for leaking a trove of documents to WikiLeaks before President Barack Obama commuted the remainder of her 35-year sentence in 2017.

The day after her conviction, Manning declared her gender identity was a woman and began to transition.

"In README.txt, Manning recounts how her pleas for increased institutional transparency and government accountability took place alongside a fight to defend her rights as a trans woman," according to an announcement Thursday by Farrar, Straus and Giroux.

"Manning details the challenges of her childhood and adolescence as a naive, computer-savvy kid, what drew her to the military, and the fierce pride she has about the work she does."

The book's title refers to a file she used for sending a message about the documents.