Ray Liotta, star of ‘Goodfellas and ‘Field of Dreams,’ dies at 67 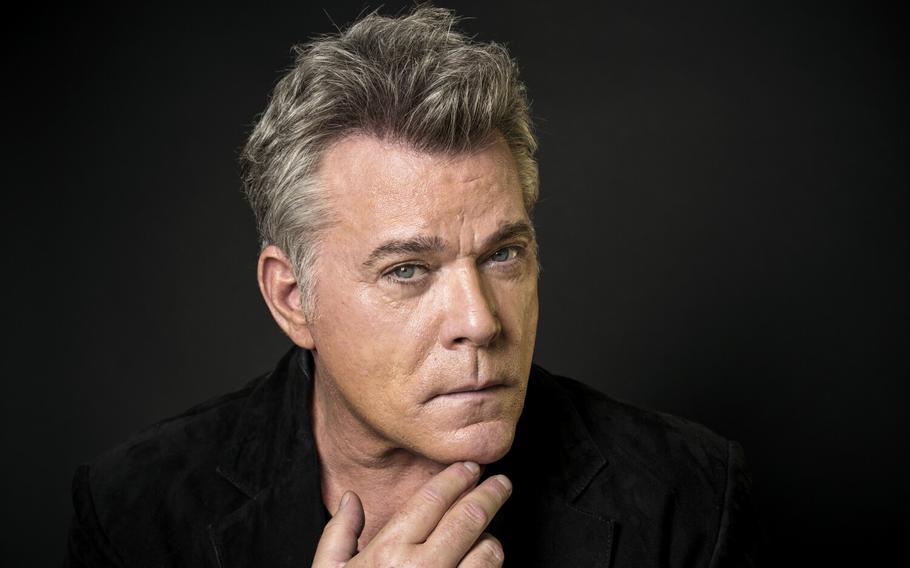 Actor Ray Liotta photographed at Casa Del Mar hotel on April 9, 2015. Liotta has gained a reputation as one of Hollywood's most menacing bad boys with his roles in the movies "Goodfellas," "Something Wild" and "Hannibal." (Ricardo DeAratanha/TNS)

(Tribune News Service) — Ray Liotta, who broke out in Hollywood in the mob classic “Goodfellas” and starred in “Field of Dreams,” has died. He was 67.

The actor died in his sleep in the Dominican Republic while shooting the film “Dangerous Waters,” Deadline and TMZ reported Thursday.

Representatives for Liotta did not immediately respond Thursday to the L.A. Times’ request for confirmation.

The soft-spoken New Jersey native had acted steadily since graduating from the University of Miami. For six months, he worked as a Broadway bartender, serving drinks to theatergoers during intermissions of the Shubert presentations of “Dancin’” and “I Love My Wife.”

He got his first break in 1978 on the soap opera “Another World.” It was his first professional role in New York and he described his character, Joey Perrini, as “the nicest guy in the world.”

He then moved to Hollywood with the hopes of starting a film career. He worked regularly in television on a number of short-lived series, including playing bartender Sacha in David Wolper’s “Casablanca” in 1983. He spent about five years on the Hollywood casting circuit before meeting director Jonathan Demme and becoming the lean, mean menace of the 1986 film “Something Wild.”

“People to this day still come and talk to me about ‘GoodFellas,’” Liotta told the L.A. Times in 2015.

Liotta made the film in New York while his mother was dying of cancer, which shaped his memory of the role.

“My mom lived in New Jersey,” he told the L.A. Times. “So every weekend I would go home. She passed away in the middle of filming. Doing that movie and that character was a dream come true. But I do have mixed feelings about it.”

In 2005, he won a Primetime Emmy Award for a guest role as Charlie Metcalf on NBC’s soap “ER.”

According to Deadline, Liotta had just finished work on the Elizabeth Banks-directed “Cocaine Bear” and was due to star in the Working Title film “The Substance” opposite Demi Moore and Margaret Qualley.

Liotta is survived by his fiancee, Jacy Nittolo, and daughter Karsen.