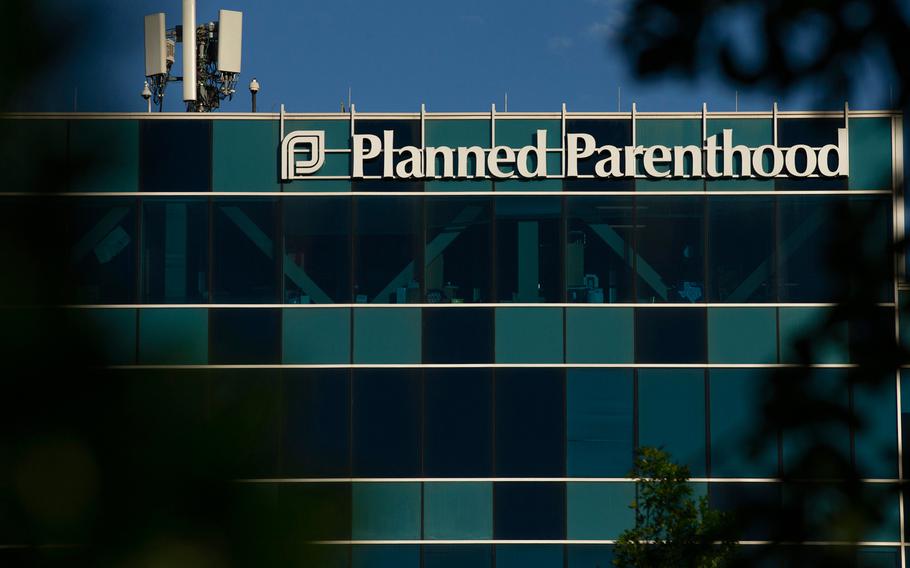 AUSTIN, Texas — Texas wants Planned Parenthood to return more than $10 million in payments for low-income patients under a lawsuit filed Thursday, years after Republican leaders moved to cut off Medicaid dollars to the abortion provider.

Planned Parenthood called the lawsuit “another political attack" in Texas, where most abortions have been banned since September under a new law that the U.S. Supreme Court has allowed to remain in effect.

The money Texas is seeking to recoup from Planned Parenthood did not pay for abortion services — which don't receive public funds — but did cover cancer screenings, birth control access and other health services. Planned Parenthood has previously put the number of low-income patients it served in Texas under the program at 11,000.

Republicans across the U.S. launched efforts to defund Planned Parenthood in 2015 over secretly recorded and heavily edited videos taken by anti-abortion activists. Texas health officials accused Planned Parenthood officials of making misrepresentations to investigators and began the process of removing its clinics from the Medicaid program.

Investigations by 13 states into those videos have concluded without criminal charges, and Planned Parenthood officials have denied any wrongdoing.

Planned Parenthood spent years in court fighting its removal from the Medicaid program but ultimately lost. Republican Attorney General Ken Paxton is now arguing to a federal judge in Amarillo that Planned Parenthood was not entitled to keep the more than $10 million it received in reimbursements while fighting the decision.

Planned Parenthood served only a fraction of the 4.3 million people enrolled in Medicaid in Texas.