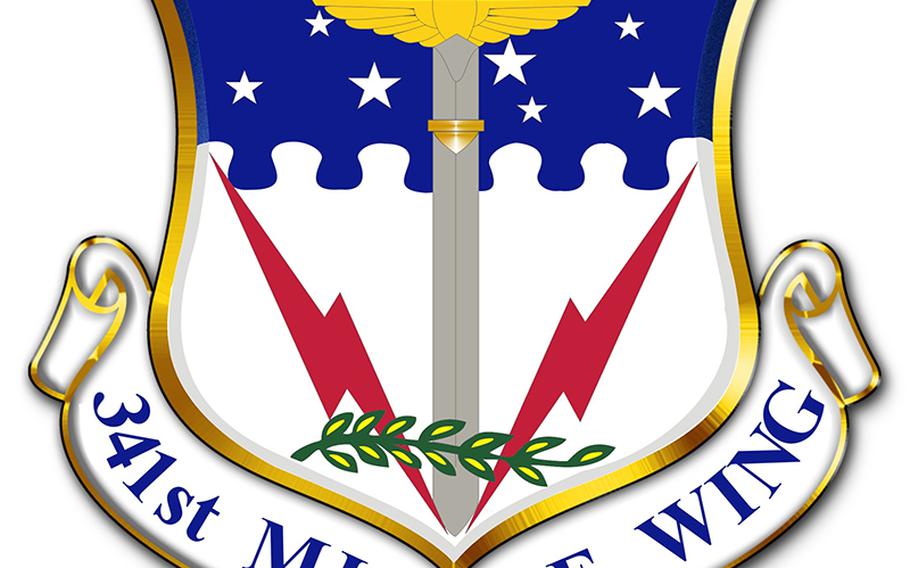 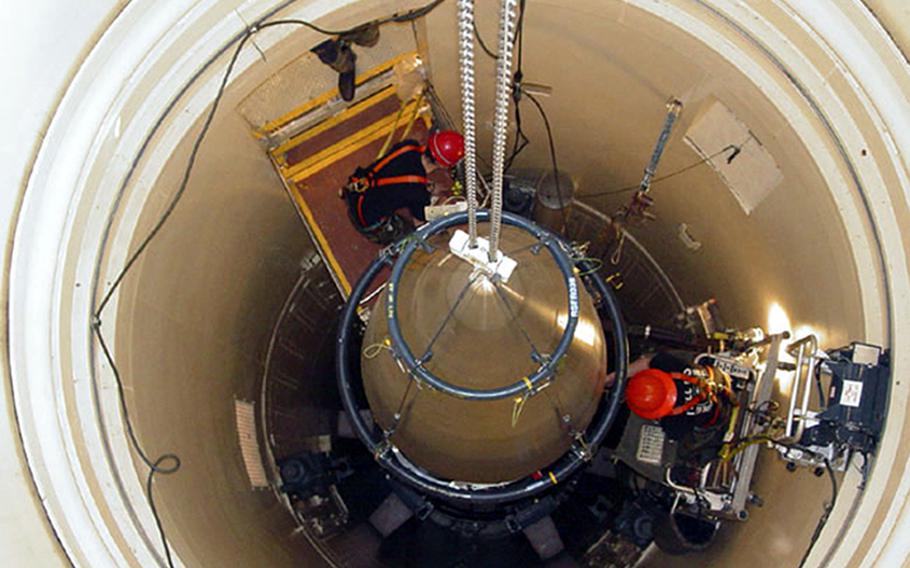 WASHINGTON — In the latest headache for the Air Force’s nuclear mission, two missile combat crew members in the 341st Missile Wing at Malmstrom Air Force Base, Montana, have been implicated in a narcotics investigation, a defense official speaking on the condition of anonymity said Thursday.

The two officers, who operate Minutemen 3 missiles, have lost access to classified information while the Air Force investigates, the official said.

However, In August, officials relieved the missile wing’s security officer after a failed a safety inspection.

Air Force nuclear operations have been under scrutiny lately on numerous fronts. ICBM commander Maj. Gen. Michael Carey was removed as head of the 20th Air Force in October for his behavior during a trip he led to Russia. According to an investigation by the Air Force, Carey was publicly drunk, socialized with “suspect” women and was “frequently rude” to his hosts.

Meanwhile, the Associated Press in November published the results of a draft study for the Air Force that suggested widespread “burnout” among nuclear launch officers and said court martial rates in the missile force were twice that of the Air Force as a whole. The Air Force tasked the RAND Corp., a federally-funded think tank, with the study because of concerns about rising misconduct.

Earlier last year, the Air Force announced in May it had disqualified 17 officers from controlling nuclear missiles after the 91st Missile Wing at Minot Air Force Base, N.D., received a D rating during an inspection.

Defense Secretary Chuck Hagel, at F.E. Warren Air Force Base, Wyo., on Thursday, was briefed on the situation, according to a defense official.