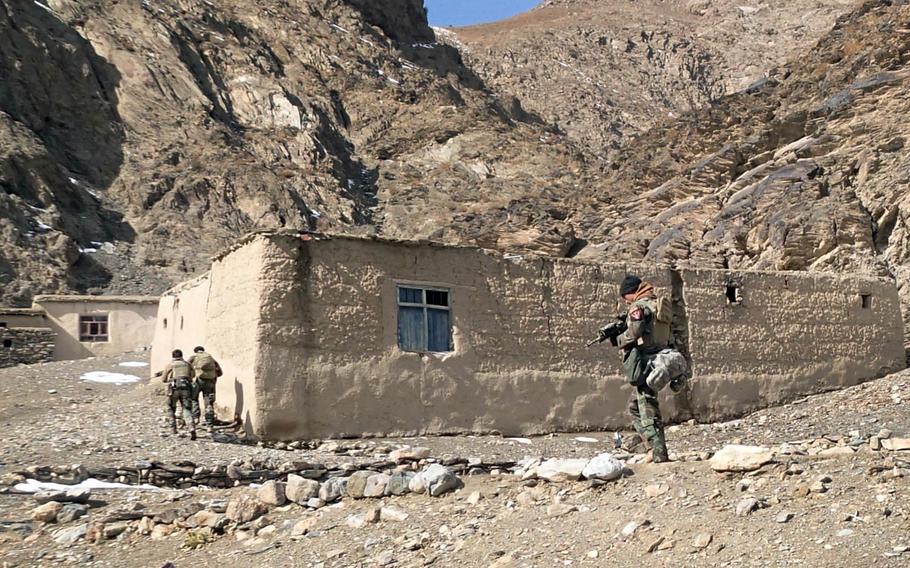 “After the explosion, the foreign forces started shooting and killed a man and his two sons,” Attaullah Khogyani said.

U.S. Forces-Afghanistan confirmed that a convoy of American and Afghan personnel had been struck by a bomb and small arms fire in the area before it returned fire in self defense.

However, a statement said it had not received any “official allegations” of civilian casualties, and that an investigation into the incident had been launched.

“We take civilian casualties very seriously and all allegations are thoroughly investigated,” the statement said.

American forces have been helping Afghan troops battle the Taliban and a local branch of the Islamic State group in Nangarhar.

Saturday’s deaths bring the total number of U.S. combat fatalities in Afghanistan in 2017 to six. All have occurred in the restive eastern province bordering on Pakistan.

Zubair Babakarkhail and Lauren King contributed to this report.