US troop increase should focus on training, Afghans say 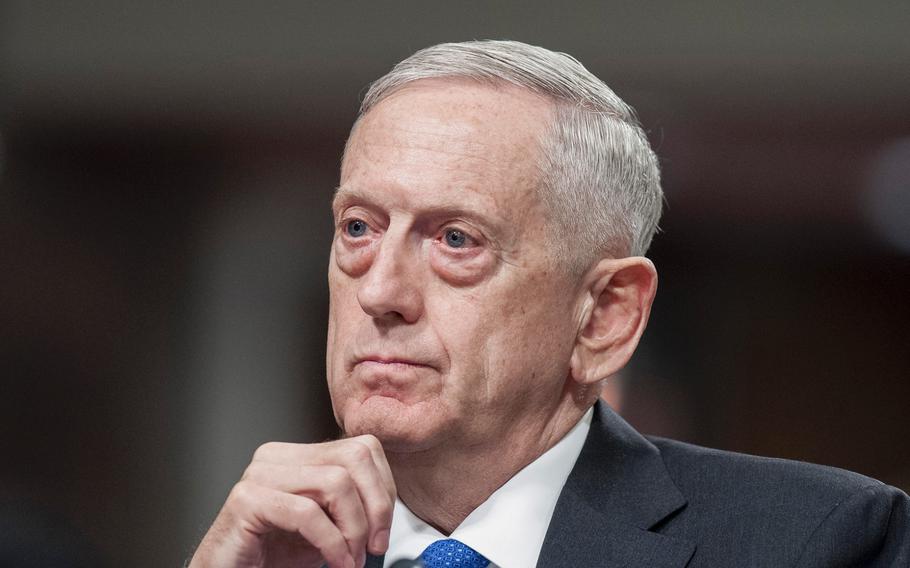 KABUL, Afghanistan — Afghan government officials say they are leery about President Donald Trump’s plan to grant new authority to the Pentagon to set troop levels in the war-torn country, expressing concern that such a shift could be a sign that larger numbers of Americans might soon be headed back to the front lines in the 15-year war.

While more military support from the U.S. would be welcomed, it should focus on providing more backup support to Afghan fighters rather than any return to an earlier phase of the war when U.S. troops were in the lead, officials said Wednesday.

“We sure need (America’s) help and assistance in various sectors,” said Gen. Mohammad Radmanish, the Defense Ministry’s deputy spokesman. “But the current number of U.S. forces in Afghanistan are fulfilling their jobs — they’re training and equipping Afghan forces.”

A U.S. official said Tuesday that Trump has given the Pentagon new authorities to set the troop levels in the country.

Afghans have been waiting for Washington to make a decision on its force size since February, when the top U.S. and NATO commander in the country Gen. John Nicholson said he needed “a few thousand” more troops. The U.S. currently has about 8,400 troops here as part of NATO’s train, advise and assist mission, as well as a separate counterterrorism force.

It had been expected that any extra U.S. support would largely be used to train and advise Afghans below the corps level. However, Mattis told the Senate Armed Services Committee on Tuesday that additional American troops could also provide more fire and air support. Current deliberations include allowing more aggressive action against the Taliban.

The Afghans have suffered heavily casualties since international forces ended combat operations in the country in 2014. Since then, the Taliban have stepped up attacks and now control more territory than at any time since 2001 when they were ousted from power.

Naqibullah, a retired army general and member of Afghanistan’s parliament, said he doubted that more American firepower would be helpful.

“We have had a large number of U.S. and NATO forces in Afghanistan, but it didn’t’ help, and the situation just got worse,” said Naqibullah, who like many Afghans uses only one name. “It will be OK if new American troops come only for training and advising, but increasing the battle means increasing the bloodshed in the country.”

Gen. Dawlat Waziri, spokesman for the Afghan Defense Ministry(,) said extra combat support on the battlefield at this stage of the war could be useful.

“It would be great if extra U.S. assistance could help us eliminate the enemies in their remote hideouts ... but the focus should be on empowering Afghan forces. We hope that the Americans strongly continue to equip, train and advise our troops” Waziri said.

Other military officials said they expect a future boost in U.S. and NATO strength to range from between 3,000 to 5,000 soldiers.