US to equip Iraqis with police stations in a box worth $250,000 each 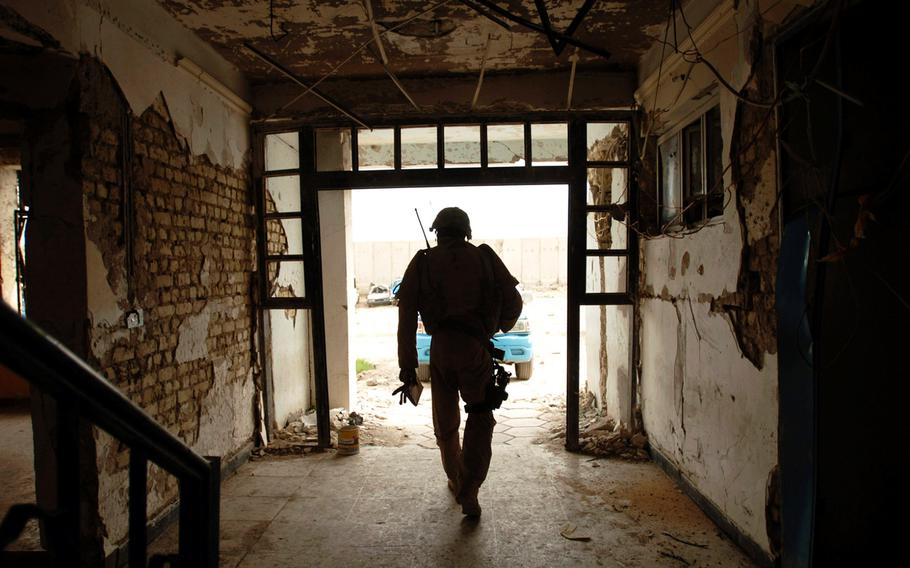 Each “police presence in a box” package contains the equipment local police units need to build a police station in areas where infrastructure has largely been destroyed during ISIS’s reign and the battles to drive them out, said Canadian Brig. Gen. D.J. Anderson, who leads the coalition’s mission to train Iraqi forces, including the police. Local police will help secure and “normalize” areas that have been under ISIS’s rule for years, he said.

“Nothing says normal like policemen,” Anderson told reporters Thursday at the Pentagon. “It’s important psychologically as well as in terms of actual security. But there’s nowhere for [the police] to go and actually set up. So the idea is to give them the capabilities … to establish a visible police presence as soon as possible.”

The United States is funding the program, which costs about $25 million, through its counter-ISIS train and equip fund, Anderson said. He defended the $250,000 per box price tag as “a bargain” for setting up 100 police stations across the country.

The first two boxes were delivered to coalition-run training centers in Iraq this week where police are learning to set up the police stations in less than one day, Anderson said. The remaining boxes will be delivered this summer to police throughout the five Iraqi provinces that have been largely freed from ISIS during the last two years – Anbar, Nineveh, Kirkuk, Salaheddin and Diyala.

Later in the year, the coalition plans to provide 100 “border guard in a box” packages to Iraqi border patrol forces to establish expeditionary border posts along the Iraq-Syria border, Anderson said.

The contents will differ slightly, but the border patrol boxes will also cost a total of about $25 million, he said.