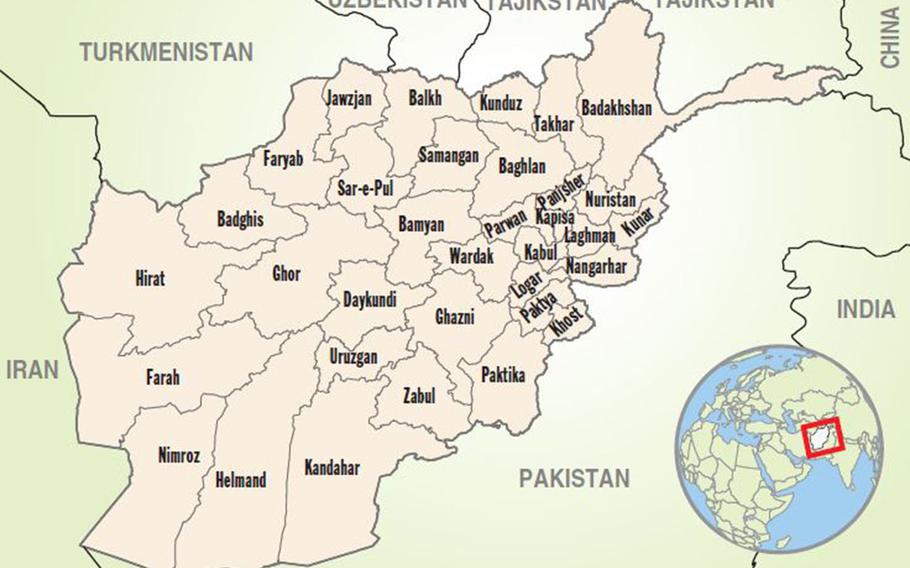 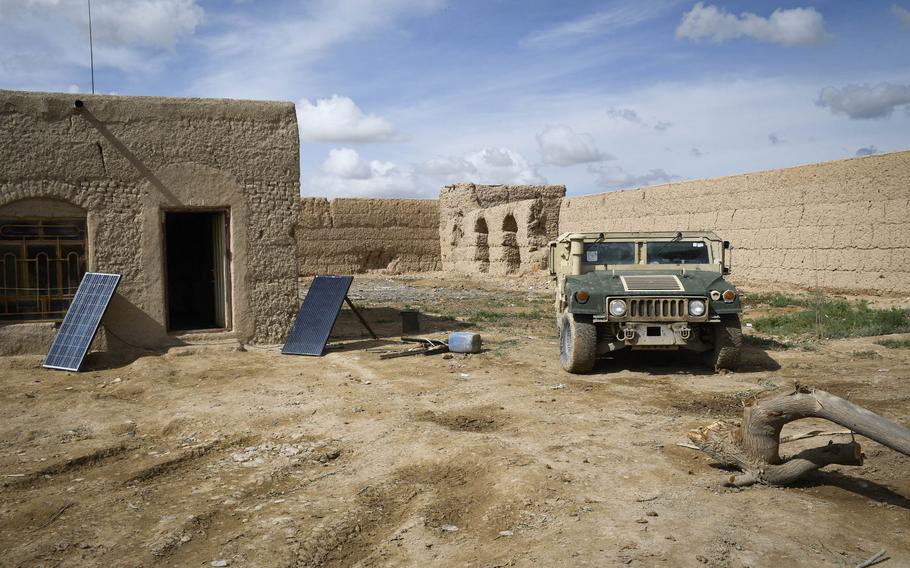 Buy Photo
An Afghan army outpost watches over a highway in Helmand province in April 2019. U.S. Forces in Afghanistan conducted several airstrikes in Helmand province over two days in October 2020 in defense of Afghan troops who had come under attack from the Taliban. (J.P. Lawrence/Stars and Stripes)

The two days of strikes were in line with the peace agreement signed by the Americans and the Taliban in February, USFOR-A spokesman Col. Sonny Leggett said on Twitter. The U.S. said in the agreement that it would defend Afghan troops if they came under attack.

“USFOR-A has & will continue to provide support in defense of the ANDSF under attack by the Taliban,” Leggett tweeted.

In a separate statement Leggett posted on Twitter, USFOR-A commander Gen. Scott Miller called on the Taliban “to immediately stop their offensive action in Helmand Province and reduce their violence around the country.”

The announcement of the targeted airstrikes followed heavy clashes during the weekend that brought the Taliban to the outskirts of the Helmand’s capital, Lashkar Gah. The Taliban also have been blamed for a rash of fighting around the country.

Despite the escalating violence, the U.S. is on course to fulfill a key commitment it made under the deal with the Taliban — to withdraw all foreign forces by May next year.

But President Donald Trump blindsided military leaders when he tweeted last week that U.S. troops “should” be home by Christmas.

Trump’s comments “alarmed Pentagon and State Department officials who fear that putting a definitive date on troop withdrawal could undercut negotiations to finalize a peace deal between the Taliban and the Afghan government,” USA Today reported last week.

Military officials have said the Taliban have not held to verbal agreements with the U.S. to reduce violence against Afghan forces.

The Taliban also have fallen short of meeting conditions in the February deal, including that they would sever ties with terrorist groups like al-Qaida — the masterminds of the 9/11 attacks on the U.S. — and would start talks in March with the Afghan government. The intra-Afghan talks only got underway in September and are expected to take months, if not years..