US strikes extremists in Somalia after attacks on troops 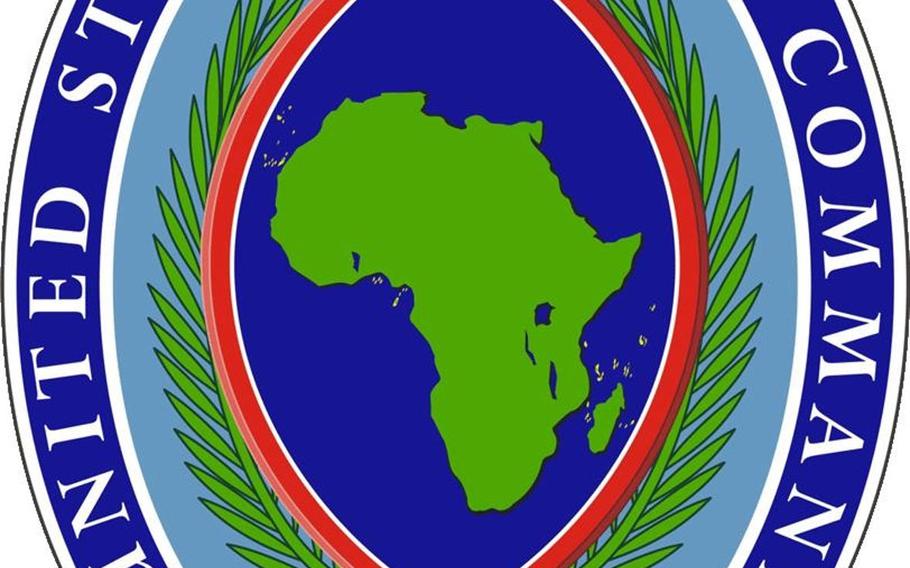 STUTTGART, Germany — The United States launched an airstrike Monday in Somalia, continuing a flurry of attacks aimed at weakening extremist groups in the country ahead of a withdrawal by African troops.

U.S. Africa Command said Tuesday it was assessing the results of its most recent strike, the sixth in Somalia since Thursday.

AFRICOM has conducted 27 strikes in the country this year as of Monday, with most of them aimed at the extremist group al-Shabab.

An airstrike on Saturday was in response to al-Shabab attacks on U.S. and partner troops, AFRICOM said.

Earlier this month, AFRICOM also began attacking Islamic State targets to prevent the group from gaining a foothold in the country. On Sunday, the U.S. hit an ISIS target in Somalia’s northern Puntland region.

There are now about 500 U.S. servicemembers in Somalia, which includes special operations troops who are assisting local units in fighting al-Shabab.

The mission in Somalia has become increasingly dangerous over the past year. One Navy SEAL was killed in combat operations in May.

The operations are intensifying as multinational African fighting forces begin to pull their troops out. Together with increasing airstrikes, the U.S. has expanded its training mission in a push to ready local forces.

“U.S. forces will continue to use all authorized and appropriate measures to protect Americans and to disable terrorist threats,” AFRICOM said. “This includes partnering with [African Union] and Somali National Security Forces; targeting terrorists, their training camps and safe havens throughout Somalia, the region and around the world.”

The African Union Mission in Somalia is slated to gradually draw down over the next two years. For a decade, the African Union mission has battled al-Shabab, which was once on the brink of overrunning the Somali capital of Mogadishu.