US special ops team rescues workers from pirates in Somalia 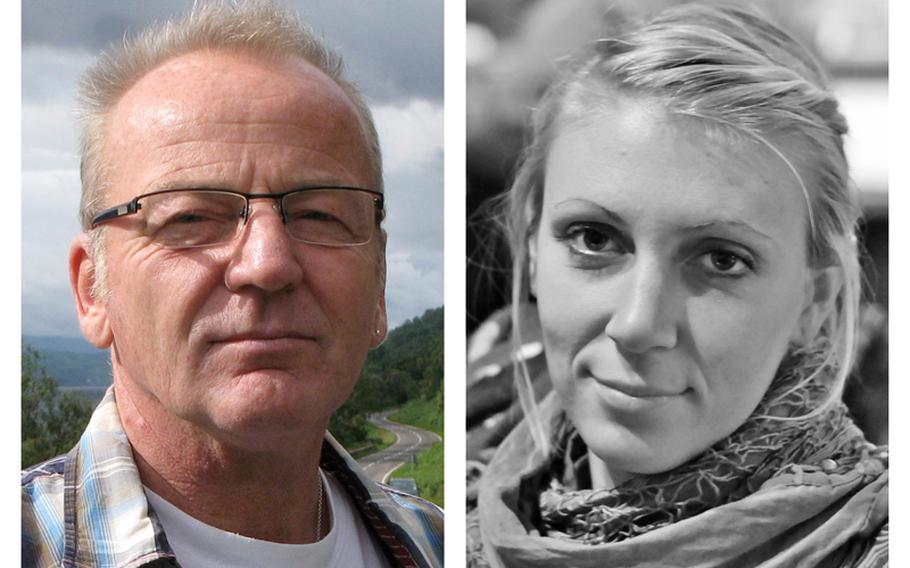 Jessica Buchanan, an American citizen and Poul Thisted, a Danish citizen, both working for a demining unit of the Danish Refugee Council, were transported to a safe location while plans were made to return them home, U.S. officials said. The pair had been held for ransom since October.

While Ham did not specify which service branch carried out the mission, such operations in the past have been carried out by SEALs. The Associated Press, citing unnamed U.S. officials, said the rescue was carried out by the same SEAL unit that conducted the Pakistan raid that killed Osama bin Laden.

The rescue mission was ordered by President Barack Obama, who, before Tuesday night&rsquo;s State of the Union address, gave a thumbs up to Defense Secretary Leon Panetta in an apparent reference to the mission.

The operation, conducted under the direction of AFRICOM, isn&rsquo;t the first time special operations troops have ventured into Somalia. In 2009, they boarded helicopters and swept into southern Somalia to take out a wanted al-Qaida operative. The military also is believed to carry out occasional drone strikes in the country against high-value terrorist suspects. Even FBI agents entered the country last April to take custody of a pirate suspected of negotiating a ransom for American hostages.

&ldquo;I think this is another indicator that we are taking that area, the instability around the Horn of Africa, continually more seriously,&rdquo; said Jim Gavrilis, a former Green Beret and security consultant.

Such operations could become more commonplace, particularly with the successful track record of such missions in recent years, he said. But while policymakers might feel more and more comfortable deploying these forces, there are still risks.

&ldquo;Any one of these operations has the potential to go bad,&rdquo; Gavrilis said.

In a statement issued Wednesday, Obama voiced pride in the troops and said the mission should send a message about the willingness of the U.S. to go after groups that target civilians.

&ldquo;Thanks to the extraordinary courage and capabilities of our Special Operations Forces, yesterday Jessica Buchanan was rescued and she is on her way home. As Commander-in-Chief, I could not be prouder of the troops who carried out this mission, and the dedicated professionals who supported their efforts.

&ldquo;The United States will not tolerate the abduction of our people, and will spare no effort to secure the safety of our citizens and to bring their captors to justice,&rdquo; Obama said. &ldquo;This is yet another message to the world that the United States of America will stand strongly against any threats to our people.&rdquo;

U.S. special operations forces received intelligence that placed the humanitarian workers in the vicinity of Adado, Somalia, according to AFRICOM.

&ldquo;During the course of the operation, the rescue force patrolled to the location and confirmed the presence of Mrs. Buchanan and Mr. Thisted guarded by nine captors,&rdquo; an AFRICOM news release stated. &ldquo;All nine captors were killed during the assault.&rdquo;

After securing the location, the U.S. forces found Buchanan and Thisted unharmed in an outdoor encampment, AFRICOM said.

&ldquo;This successful hostage rescue, undertaken in a hostile environment, is a testament to the superb skills of courageous service members who risked their lives to save others,&rdquo; Panetta said in a statement. &ldquo;This mission demonstrates our military&rsquo;s commitment to the safety of our fellow citizens wherever they may be around the world. I am grateful to report that there was no loss of life or injuries to our personnel.&rdquo;

Buchanan and Thisted, who were in Somalia to conduct a demining training course for local Somali citizens, also did not suffer injuries during the operation, Panetta said.

The Danish Refugee Council reported on its website that the two aid workers were on their way to being reunited with their families.

The Associated Press, which made contact with two pirates it said were familiar with details of the operation, reported that the kidnappers holding the aid workers were caught sleeping, having become drowsy while chewing the narcotic leaf qat for much of the night.

&ldquo;I am extraordinarily proud of the joint-service team that planned, rehearsed and successfully concluded this operation,&rdquo; Ham said. &ldquo;Thanks to them, a fellow American and her Danish co-worker are safe and will soon be home with their families.&rdquo;