US special operators in Africa get new boss 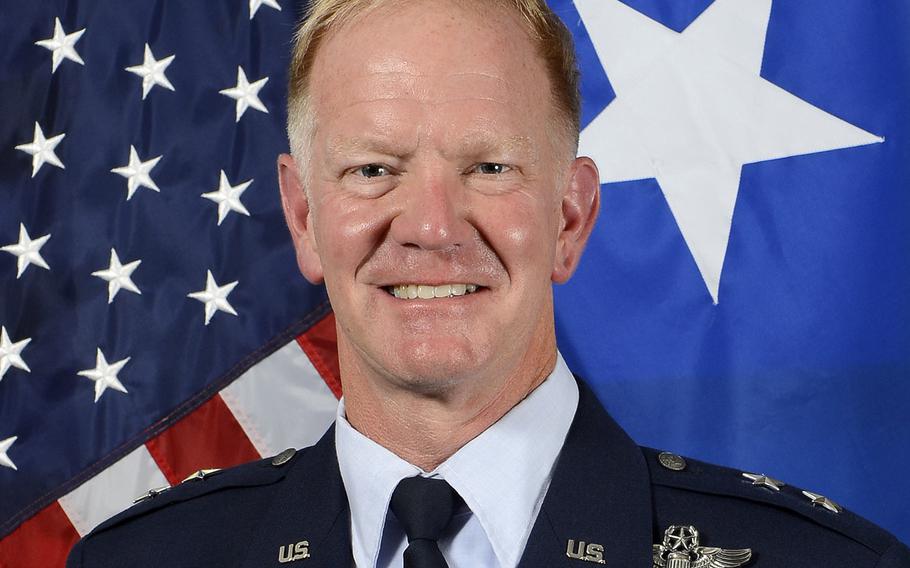 U.S. special operations troops that conduct some of the military’s most sensitive missions in Africa are under new leadership after Maj. Gen. Marcus Hicks took the helm Thursday of U.S. Africa Command’s elite forces.

Hicks replaces Brig. Gen. Donald Bolduc, who will retire after a 32-year military career that took him from private to leadership at the Stuttgart, Germany-based Special Operations Command Africa.

“Long before you were assigned to AFRICOM, your leadership under fire in combat provided inspiration to all of those around you,” AFRICOM’s Gen. Thomas Waldhauser said of Bolduc.

Hicks previously served as chief of staff at the headquarters of U.S. Special Operations Command. In brief remarks during a change-of-command ceremony, Hicks pledged to build on Bolduc’s work as the command confronts challenges “so big and complex that they routinely exhaust our ability to understand.”

In his new job, he will play a key role in U.S. efforts to hasten the defeat of the Al-Qaida-aligned al-Shabab militant group in Somalia. U.S. commandos currently serve as battlefield advisers to Somali government forces fighting an insurgency that has proved resilient.

The effort to train Somalia’s military has taken on added urgency given the planned withdrawal next year of a multinational African Union force which has spent a decade defending the country.

“These servicemembers are working in small groups with our partners, under some of the most austere conditions, with minimal guidance, and at times, limited resource,” he said.

Bolduc thanked his forces for carrying out sometimes dangerous missions, often in the shadows.

“For those that gave the ultimate sacrifice, were wounded, injured, and suffered from disease, please accept my sincere gratitude for your service and the sacrifice of your families,” he said.

During the past year, AFRICOM has gotten more aggressive in Somalia and Libya, targeting militant groups in both countries with airstrikes and deploying special operations forces to work with local troops. SOCAFRICA has been a key player in those efforts.

“In Africa, in places most people cannot pronounce, spell, or point out on a map are the 1,700 unsung heroes of SOCAFRICA,” Bolduc said.

At his Stuttgart headquarters, Bolduc was a popular figure during his 26 months in command. As a Green Beret, he was among the first troops into Afghanistan in 2001. On his many deployments, he suffered various injuries, including a traumatic brain injury in 2005 helicopter crash.

While special operations forces have a reputation for a grin-and-bear-it machismo, Bolduc spoke openly of his struggles with post-traumatic stress disorder and TBI as he sought to erase any stigma within the ranks. In conversations with his soldiers, he was known to emphasize the importance of treatment for the invisible wounds of war.

“Until you seek treatment for those types of issues, you aren’t going to be able to deal with them effectively,” Bolduc said in a 2016 interview with Stars and Stripes.

Waldhauser praised the outgoing general as a commander who put soldiers first.

“Your first thoughts are of others, and over your career — rising from the rank of private to brigadier general and including 24 years as a Green Beret — you have always put the success and welfare of your soldiers first,” Waldhauser said.