US, South Korea begin computer-simulated exercise amid tensions with the North 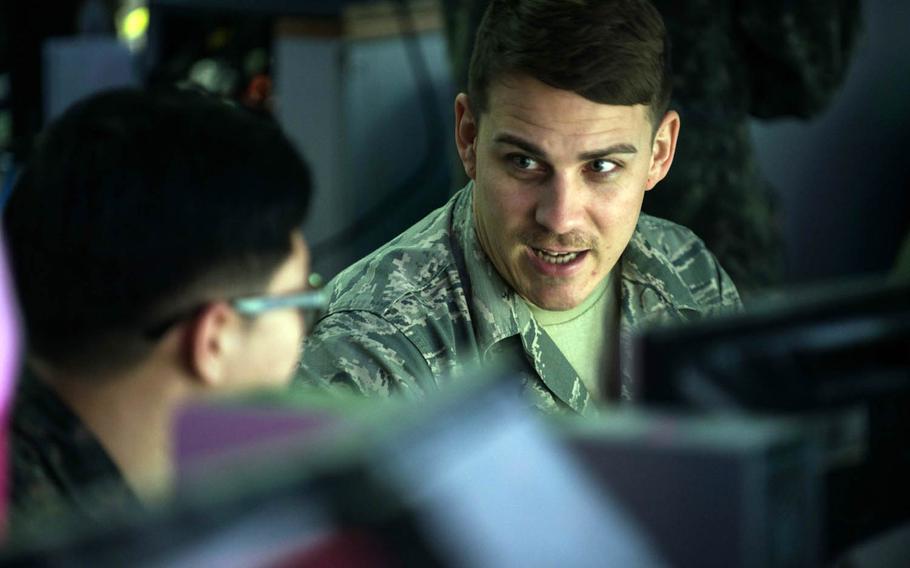 SEOUL, South Korea — The United States and South Korea kicked off annual computer-simulated war games on Monday against the backdrop of an increasingly dangerous North Korea.

The two-week command-post drill known as Key Resolve was being conducted simultaneously with a two-month field-training exercise called Foal Eagle that began March 1.

In preparation for the drills, U.S. Forces Korea tweeted Sunday that it was implementing General Order No. 1, meaning “alcohol consumption is strictly forbidden for all military personnel participating in or supporting Key Resolve.”

U.S.-South Korean military exercises are a major source of contention with Pyongyang, which considers them a rehearsal for an invasion despite the allies’ insistence that they are defensive in nature.

North Korea called on “compatriots in South Korea and overseas” to protest the drills, according to a report Sunday on its state-run news agency, which cited an appeal by the International United Confederation of Koreans.

“South Korea should understand that all the military exercises it holds with the U.S. is like dancing with a powder-flask whose ignition has been lighted and that such an act will bring nothing good to the nation,” the Korean Central News Agency said.

China, which has been a traditional ally of its fellow communist state, suggested last week that North Korea could suspend its nuclear-weapons program if Washington and Seoul would halt the exercises. Pyongyang has made similar proposals to no avail.

The U.S. State Department rejected Beijing’s offer as well, saying it was not a “viable deal.”

The exercises also showed that the allied militaries are continuing with business as usual despite political turmoil over the impeachment of South Korea’s ex-President Park Geun-hye and preparations for new elections that must be held by May 9.

Many of the weapon tests failed, but some succeeded and experts have said Pyongyang is showing faster-than-expected progress in its efforts to develop a nuclear-tipped missile that could target the U.S. mainland.

U.S. Forces Korea also has begun the deployment of an advanced missile defense system known as the THAAD despite opposition from China, which fears it may be used to spy on its military.