US soldiers in stable condition after tank accident in Slovakia 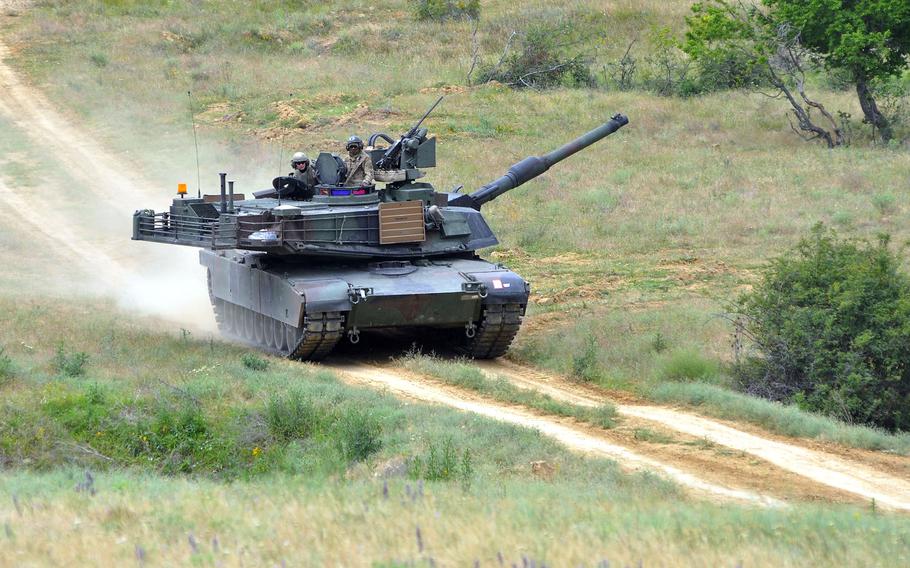 WIESBADEN, Germany — Three U.S. soldiers were injured when their Abrams tank struck an embankment Wednesday during a training exercise in Slovakia.

The soldiers were evacuated to nearby medical facilities and are in stable condition, according to an Army statement.

The three soldiers are assigned to the 1st Squadron, 7th Cavalry Regiment, 1st Armored Brigade Combat Team, 1st Cavalry Division. They were taking part in the Slovak Shield exercise at Multinational Training Area Lest, in the country’s south.

An investigation is underway and no further information was available regarding the incident on Wednesday, Army officials said.

The 1st ABCT arrived in Europe in May from Fort Hood, Texas. They are supporting Operation Atlantic Resolve, a mission to reassure NATO members in Eastern Europe following the annexation of the Crimean Peninsula by Russia in 2014.

There are about 130 soldiers from the brigade taking part in the exercise, Army officials said Wednesday. In total, there are approximately 1,300 troops participating in Slovak Shield from the Czech Republic, Hungary, Poland, the U.S. and Slovakia.