US soldier dies in swimming accident near Darmstadt 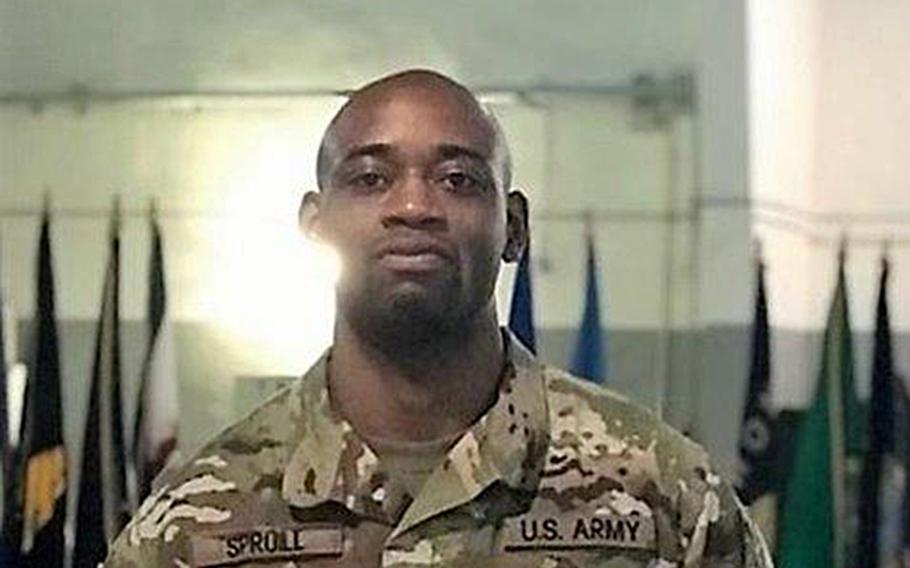 The soldier, identified as Spc. Melvin Douglas Spruill Jr., of Washington, N.C., died in a hospital after being rescued by fellow servicemembers from a lake in Riedstadt-Leeheim on the afternoon of Aug. 6, German police said.

Spruill, who joined the Army in 2016, was a petroleum supply specialist with 1st Battalion, 214th Aviation Regiment, in Wiesbaden.

Spruill was a great soldier whose presence will be missed, said Lt. Col. Frank Fair, the battalion commander.

“It was an honor and a privilege to have served alongside such an enthusiastic and dedicated patriot,” Fair said. “His death is an immeasurable loss. His family and friends are in our thoughts and prayers.”

The incident is under investigation, Army officials said.