US soldier died after he was hit by a freight train, German police say 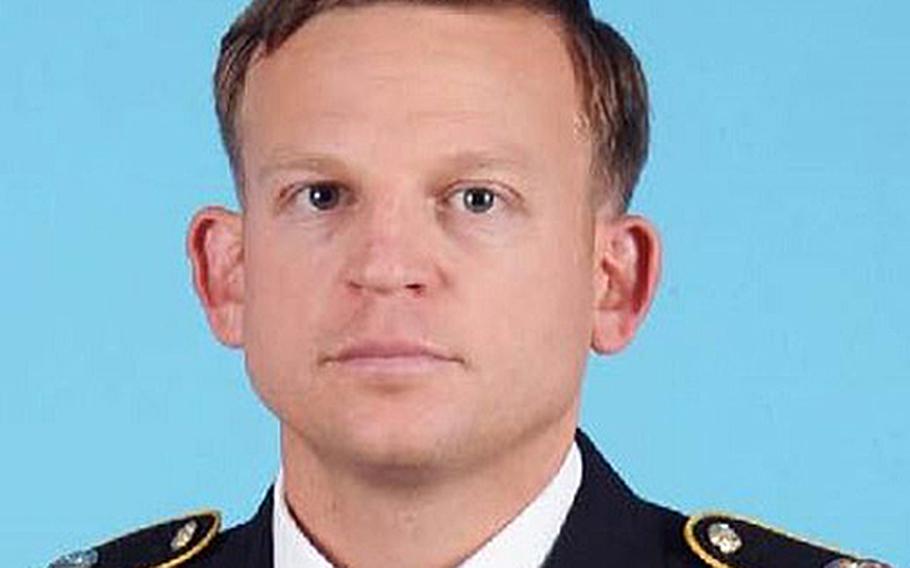 GRAFENWOEHR, Germany — A U.S. soldier deployed to the Joint Multinational Readiness Center was walking on railway tracks when he was hit and killed by a freight train early Monday morning, German police said.

The body of 1st Sgt. Nicholas S. Amsberry was found between Beratzhausen and Parsberg, about 10 miles from Hohenfels, headquarters of the training center. Albert Brueck, spokesman for the Oberpfalz police, said that authorities interviewed the train driver and believe that Amsberry’s death was an accident. Brueck said police had ruled out foul play or suicide.

Amsberry, 34, was on a nine-month deployment to the JMRC in support of operation Atlantic Resolve. The Mesa, Ariz., native was assigned to the 1st Battalion, 18th Infantry Regiment, 2nd Armored Brigade Combat Team, 1st Infantry Division, out of Fort Riley, Kan.

Editor's note: This story has been updated to include new information about the soldier's death.