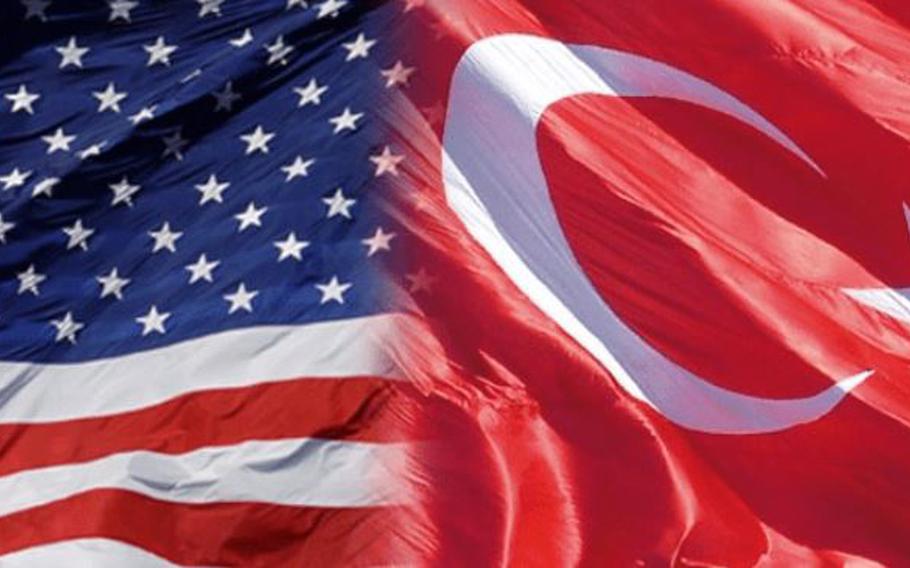 Turkish officials detained a U.S. servicemember in connection with accusations he has links to a U.S.-based Turkish cleric the Ankara government regards as an enemy, local media reported Thursday. ()

STUTTGART, Germany — A U.S. servicemember, detained this week by Turkish officials over accusations he has links to a U.S.-based Turkish cleric considered an enemy by Ankara, has been released.

U.S. European Command said the soldier was released Thursday, but had no other details.

The American was identified as Yahya Ozer, who is listed in U.S. military records as an Army specialist assigned to Combined Joint Special Operations Task Force–Syria.

Aksam newspaper, a media group that backs the government of Turkish President Recep Tayyip Erdogan, reported that the soldier was taken into custody at Istanbul’s Ataturk Airport earlier in the week. He was stationed at Incirlik Air Base, where he worked as a translator, the newspaper said.

The soldier also has family ties in southern Turkey. Ozer was accused of being a follower of Fethullah Gulen, a Muslim cleric who is exiled in Pennsylvania and wanted by the Erdogan regime.

The incident came to light one day after President Donald Trump ordered the departure of all U.S. troops from Syria, a move that has been regarded as a victory for Ankara, which has opposed the presence of U.S. ground troops there.

Turkey has also said recently that Trump expressed willingness to extradite Gulen, though White House officials have disputed that claim.

Incirlik Air Base is a main hub for U.S. forces in Turkey and has played a key role in delivering airstrikes against Islamic State targets in Syria and Iraq.

The base, which is Turkish operated, also had a role in the 2016 coup attempt in the country. In the aftermath of the failed coup, which involved members of the country’s air force, some Turkish leaders accused the U.S. of having a role in the incident. Erdogan also has said Gulen supporters were responsible for the attempt.

In August, a group of pro-government lawyers in Turkey filed charges against several U.S. officers associated with the air base, seeking their arrest for alleged ties to terrorist groups.

Ozer was apparently headed back to the U.S. when he was taken into custody in Istanbul, the newspaper said. Aksam reported that he had connections to Harmony Public Schools in Texas, which has received funding from Gulen’s supporters.

While recent military records list Ozer as being part of a joint task force in Syria, it is not clear what specific unit he is assigned to. Lt. Col. Loren Bymer, a spokesman with Army Special Operations Command, said Thursday Ozer doesn’t fall under their command.

Before his release, the soldier was is in custody along with some of his family members, the paper reported.