US soldier convicted of attempted rape in Denmark 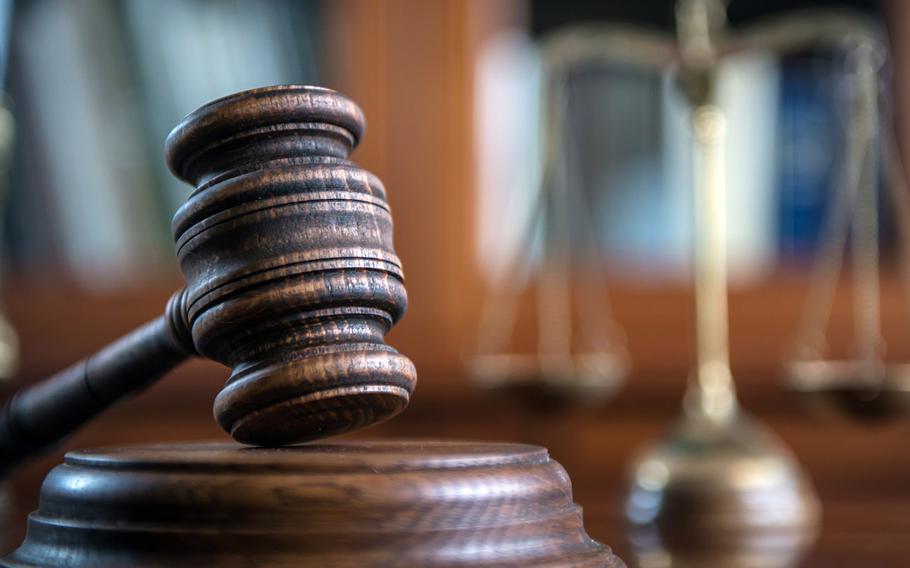 A U.S. soldier assigned to a special operations unit in Europe was convicted of attempted rape in Denmark last week, officials said.

The Danish court of Sonderborg on Wednesday sentenced the 21-year-old American to 18 months in prison and banned him from the country for 12 years for the June crime, the local prosecutor’s office said in a statement.

U.S. officials in Europe confirmed that a soldier with the Stuttgart-based Special Operations Command Europe had been convicted in Denmark, but they refused to disclose his name or other details.

“We are cooperating fully with the Danish authorities,” Mark Mackowiak, a European Command spokesman, said in an email.

Maj. Mike Weisman, spokesman for SOCEUR, said the American soldier was serving in a support role within the command and was not a Green Beret.

For further details, officials deferred to the Danish civilian court system, which has not released the soldier’s name.

In the early morning of June 3, a 19-year-old woman was returning home from downtown Haderslev on Denmark’s southern Jutland peninsula when a man following her pulled her into some containers, the region’s police said on Twitter at the time.

He ripped her underwear down and fought with her, but she fought back, kicking her way free, and ran to her parents, police said.

Her attacker had been described as “Danish of appearance,” but the woman told police he spoke English with a clear American accent.

The soldier was in Denmark for training, Ritzau said.

Haderslev is home to the Danish Division’s headquarters and a brigade that trains the country’s combat forces and others from the Baltic region, according to Denmark’s armed forces website.

The street where the attack occurred runs near the military garrison there.

The soldier is appealing the verdict, the local prosecutor’s office said on Twitter.

U.S. officials did not respond to questions about any military disciplinary actions he may face.