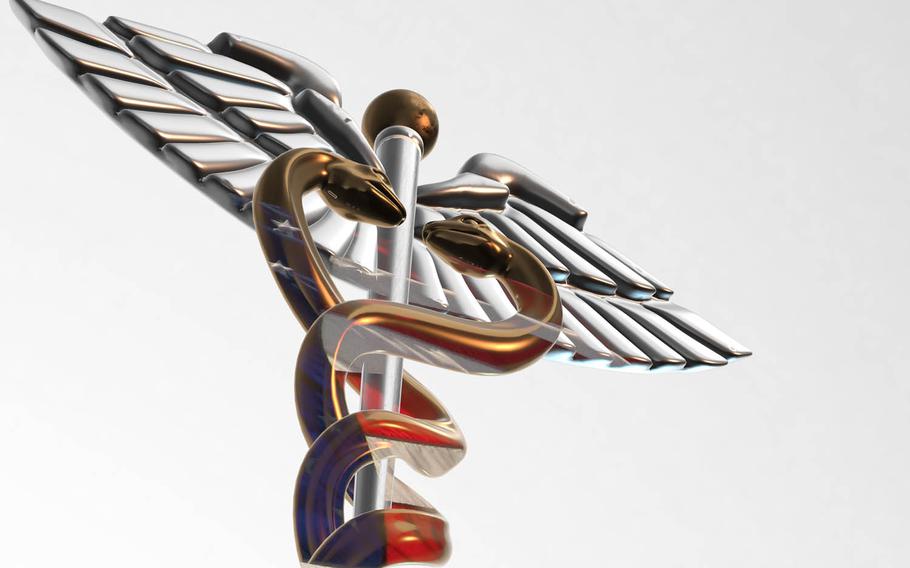 American servicewomen receive “below average” reproductive health coverage compared to their counterparts serving in the armed forces of many other countries, according to a study released Tuesday by a pro-abortion rights group.

In particular, access to abortions by U.S. women in uniform is far more limited compared to those who serve in almost two dozen countries that researchers rated “exceptional,” from Canada and the United Kingdom to Nepal, Turkey and South Africa. The study was published by Ibis Reproductive Health, a nonprofit research organization whose website says it promotes increasing access to safe abortion as well as “expanding contraceptive access and choices” and “comprehensive sexual and reproductive health services.”

Based on complete data received from 31 countries and partial data from eight others, researchers found that 25 countries — 68 percent of those surveyed — fully covered abortion services for their servicewomen.

Coverage in cases of rape and incest became available with the inclusion of the so-called Shaheen Amendment in the 2013 National Defense Authorization Act.

Servicewomen seeking an abortion for any other reason must use civilian facilities at their own expense.

A study published in the fall in the journal Perspectives on Sexual and Reproductive Health found that in some cases the U.S. military’s restrictive abortion policy has had negative effects on servicewomen’s health, careers, finances and emotional well-being.

Abortion has been legal in the United States since the Supreme Court’s landmark 1973 Roe vs. Wade decision, but states can and do restrict it to varying degrees.

The new research was undertaken to “situate the U.S. military’s abortion policy within the global context,” said Jane Seymour, a co-author of the study and a project manager at Ibis.

The research was done in collaboration with Advancing New Standards in Reproductive Health at the University of California-San Francisco.

The survey was conducted from August 2014 through February 2016. Countries were deemed eligible for survey if women had an active role in the armed forces and if the nation had “liberal or liberally interpreted abortion laws, defined as permitting abortion for economic or social reasons or upon request,” the study said.

“We knew the context in the U.S. military, but we did not have a full understanding of what militaries worldwide from countries with liberally interpreted laws looked like,” Seymour said.

About 30 countries eligible for the survey, including China, Japan, South Korea, Taiwan and Vietnam, did not provide usable data. India provided incomplete data and did not receive a ranking.

“We believe these data indicate that providing access to and coverage of contraceptives and safe abortion is really in line with what other countries are doing and that the U.S. should be doing the same,” Seymour said.

The study also found that of the 32 countries providing data on deployments, 66 percent of them required deployed women to return to their home country for abortion services.

About half the 39 countries surveyed provide full public funding for abortions for civilians. That funding correlates strongly with the availability of abortion coverage in the armed forces of those nations.

The report recommends that the Defense Department’s health system policy be amended to include coverage for abortion and that military treatment facilities be allowed to perform the procedures. In the absence of that change, the study recommended that the Defense Department establish abortion referral and support guidelines for servicewomen who will need to seek the procedure outside the military system.