US servicemembers going to France urged to take passports 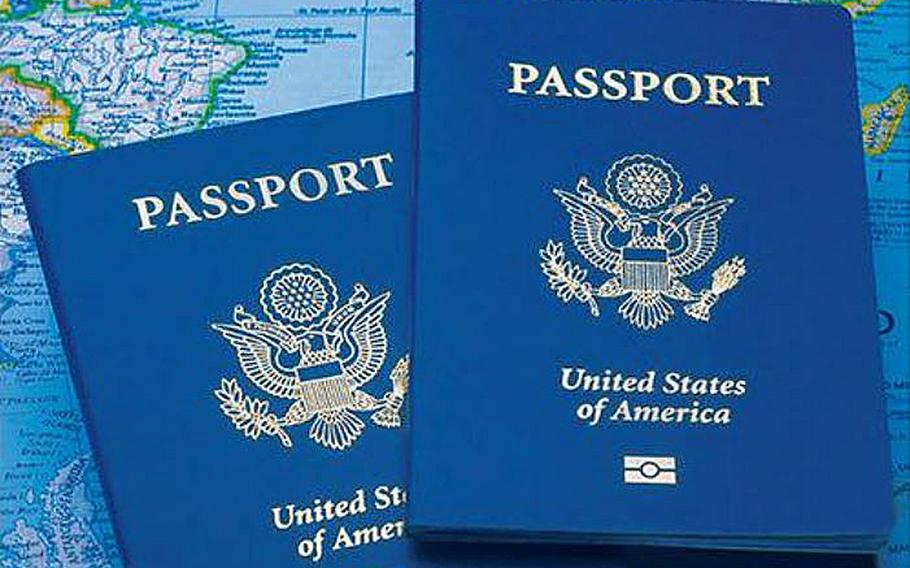 Members of the U.S. military community planning a visit to France are being encouraged to travel with their passports as German and French police increase border security ahead of the 2016 Europe soccer championship.

Starting this weekend, German federal police and their French counterparts will establish various checkpoints at border crossings, including train crossings, to screen for suspicious persons traveling into France.

The increase in security comes as France prepares to host the 2016 UEFA European championships, which will be played over the course of the next month in 10 cities throughout the country. Authorities in both countries are expecting an influx of travelers into France as they attend matches, which begin Friday.

The tournament, awarded to France in 2010, will be played against the backdrop of flooding in many parts of France, including Paris, as well as labor union protests and oil shortages. A wave of new labor strikes is threatening to hinder garbage collection just days before the tournament opens.

There is also the threat of a terror attack, less than seven months after an attack in Paris left 130 dead. On Monday, the Ukrainian intelligence agency SBU said it apprehended a French national who was planning to travel to France and attack infrastructure during the tournament.

French President Francois Hollande said that 90,000 security forces will be deployed for the tournament.

As an added precaution, the French government on Wednesday unveiled a smartphone application, called SAIP, which is “intended to send swift warnings to smartphone users in the event of a bombing, shooting or other disaster,” according to The Associated Press.

Available in French and English, the app will alert users of an attack and provide advice on how to react.