US servicemember killed in noncombat incident in Afghanistan 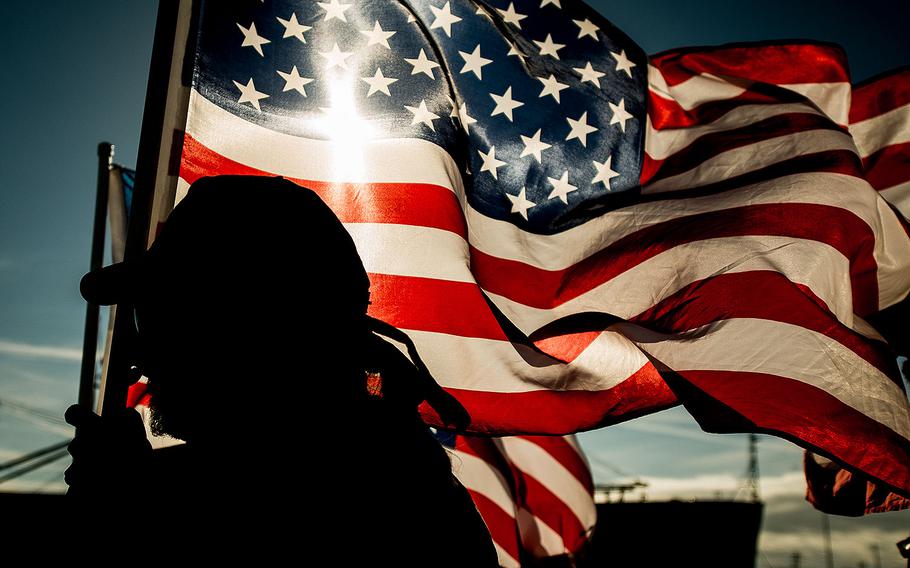 A U.S. servicemember died in a noncombat incident in eastern Afghanistan Tuesday, the military said.

The incident is under investigation, according to a statement from U.S. Forces-Afghanistan, which gave no details about the death. Identification of the servicemember is pending notification of next of kin.

The death, which marks the seventh American fatality in the country this year, came a day after a U.S. servicemember died of wounds sustained in a suspected insider attack in eastern Logar province.

More than 2,400 American servicemembers have died supporting the U.S. war in Afghanistan, now in its 17th year.