US sending MRAPS to Somalia for African Union mission 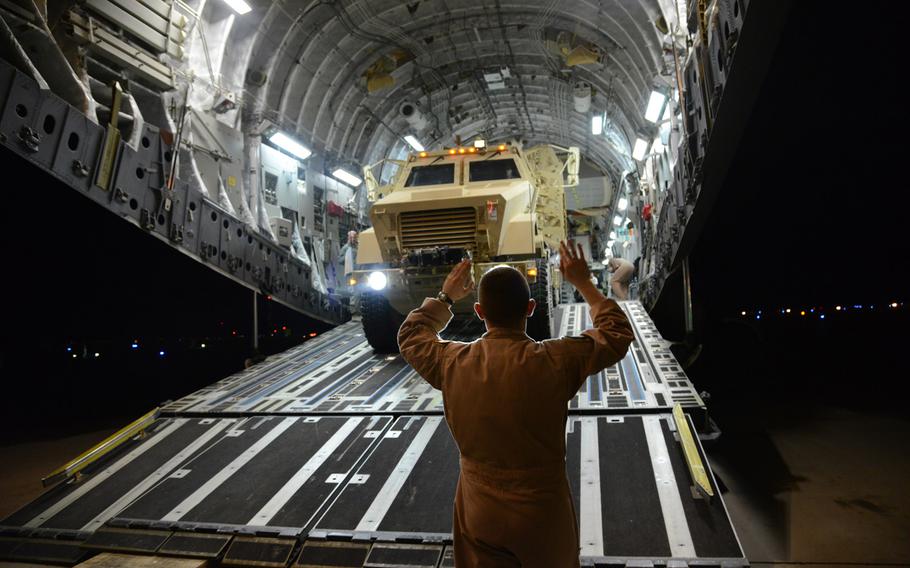 Uganda and Burundi, two countries that have been deploying forces in to Somalia for years, will be the recipients of the vehicles previously used by U.S. troops in Afghanistan.

“The work that has been completed by CJTF-HOA and the other organizations to be able to provide these 20 MRAPs to Uganda and Burundi, has been extremely vital to enabling our East African Partners to fight off violent extremists,” said Maj. Gen. Wayne Grigsby, task force commander, in a news release. “These vehicles will provide better security and movement to the troops-contributing countries to complete their mission more effectively.”

The MRAPS were donated under the Excess Defense Articles program. Military contractors have been working in Mogadishu since September to get all 20 vehicles up and running. The 20 MRAPs will replace the current vehicle in use, the Casspir, and allow for the phasing out of 20 Casspirs when all the MRAPs have been delivered, the task force said.

“We didn’t realize the challenges we would face in Mogadishu with getting land and getting fuel for these vehicles,” U.S. Army Maj. Myesha DuBose, the task force’s Somalia planner, said in the news release.

The initial set of MRAPs are to be transferred to the Ugandans and Burundis by the end of January.

In Somalia, the African Union forces have played a key role in pushing Al-Shabab, an Islamic militant group, out of former strongholds.