US seeks to move more gear out of Afghanistan via Pakistan 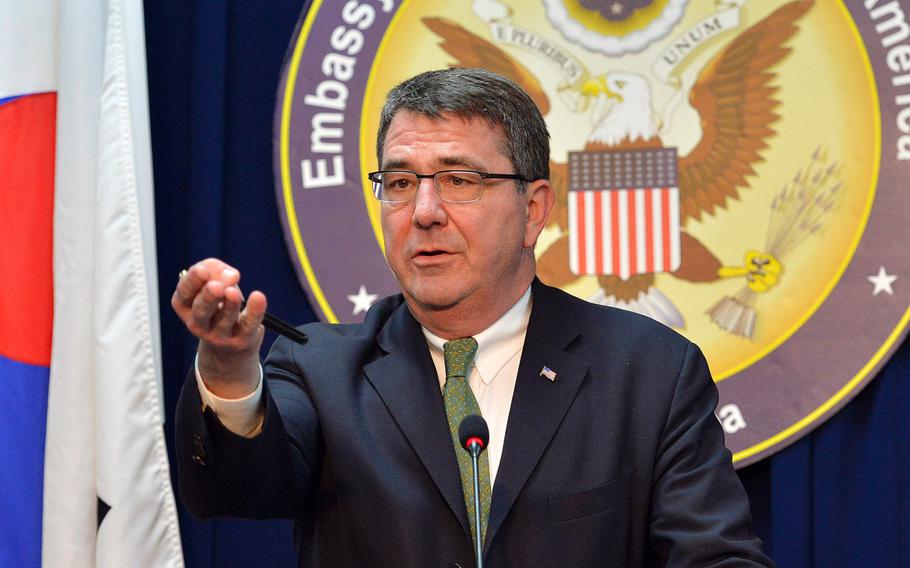 WASHINGTON — The U.S. military is on track to have its war equipment out of Afghanistan by the end of 2014, but the Pentagon wants to triple the amount that leaves by ground through Pakistan to keep costs down.

Currently about 20 percent of the outflow of so-called retrograde cargo is passing through the Pakistan Ground Lines of Communication, or GLOC, said a defense official who spoke to reporters earlier this week on the condition of anonymity. In part because of diplomatic tangles, almost all the rest leaves by air, a far more expensive option.

By late next year, the U.S. needs to move out an estimated 24,000 vehicles and the equivalent of 20,000 shipping container loads of other equipment, the Pentagon says.

Although Pakistan closed its borders to NATO supply shipments for several months after a bloody border battle in late 2011 that involved U.S. and Pakistani troops, roadblocks in recent months have been on the Afghan side. Afghan officials have pushed to collect customs fees and levy fines for military items brought to the country without Afghan government documentation. Earlier this year, it was Afghanistan that temporarily closed the border because of the dispute.

But the official said the United States and Afghanistan have worked out an agreement and ground shipments are rising somewhat. The official declined to offer specifics of the agreement.

“We think we’ve resolved that, which is why you’re seeing an increase of more on the Pak GLOC,” the official said, indicating the military did not intend to subject each piece of U.S. equipment leaving Afghanistan to a complex customs procedure.

“We brought it in under the DOD banner, we intend to take it out under a DOD banner,” the official said.

Retrograde is expected to be on the agenda of Deputy Defense Secretary Ash Carter, who was scheduled to arrive Friday in Afghanistan for meetings with high-ranking Afghan and U.S. officials.

“First of all, you want to express appreciation for things that are working well … (and) where there may be some issues you want to get them on the table and don’t let them fester and become a boil,” the official said of Carter’s trip.

Currently, nearly 80 percent of retrograde cargo is flown out of NATO airfields in Afghanistan. The aircraft either take the cargo to ships waiting at ports in the region — a method known as multi-modal transport — or fly all the way to the final destination. Although some items, such as weapons and sensitive communications equipment, have to move by air, that costs three to 10 times more than shipping cargo overland through Pakistan.

The official said the Pentagon’s long-standing estimate of $5 billion to $7 billion for retrograde cargo removal is still solid, regardless of potential changes in shipping methods. Still, the total cost could swing by billions depending on modes of transportation.

It’s not economical to remove all the U.S. equipment in Afghanistan, the official said. Eleven countries are taking steps to buy excess U.S. military equipment such as older MRAP variants, which can cost more than $300,000 to bring back to the United States and refit for use.

In addition, the United States has already given the Afghan government about $37 million worth of excess personal property such as air conditioners and office equipment.

Everything the U.S. needs to pull out of Afghanistan will be gone by end of the NATO combat mission in December 2014, the defense official predicted.

“We are on track to meet that date,” the official said. “All of our progress is on-plan, if you will.”