US says Kunduz airstrike did not kill civilians 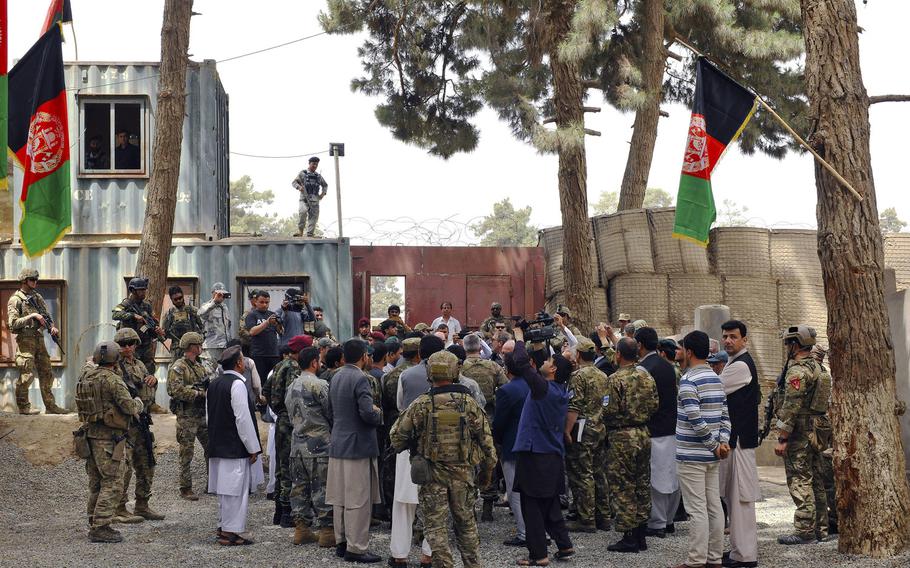 KABUL, Afghanistan — U.S. airstrikes in northern Kunduz province last month did not result in civilian casualties despite allegations to the contrary, the U.S. military said on Friday.

“After carefully considering all relevant and reasonably available information, which included a review of the Afghan government’s report of findings, our investigation found no credible information to corroborate the allegations,” Lt. Col. Martin O’Donnell, a spokesman for U.S. Forces-Afghanistan, said in a statement.

Local officials alleged that more than 10 people, including women and children, were killed by airstrikes in Kunduz’s Chahar Darah district on July 19. American airpower had been called in at the time to protect Afghan forces during ground offensive operations, USFOR-A said.

Afghan government officials continue to contend that the strike killed the officers but say an investigation is ongoing.

The incidents underline the risks of expanded U.S. airpower under the Trump administration’s Afghanistan strategy, which aims to force the Taliban to the negotiation table.

More U.S. munitions were dropped in the country during the first six months of 2018 than at any other similar period since the Air Force began collecting data in 2006.

The U.S. regularly disputes the number of casualties caused by its airstrikes in Afghanistan. In its reports released each quarter, the United Nations routinely attributes more Afghan civilian casualties to U.S. forces than the U.S. admits,