US sailor to appear in Australian court over sexual assault allegation 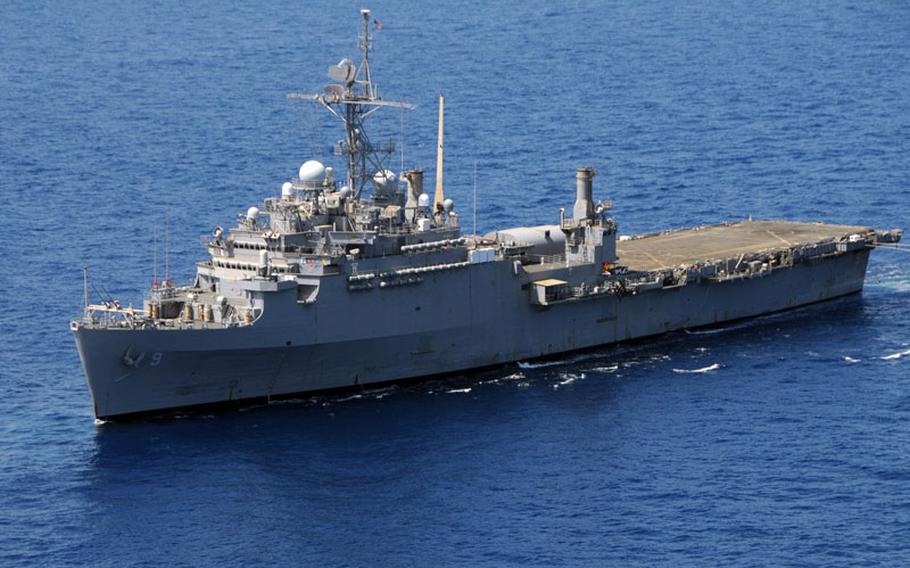 A U.S. sailor will appear in an Australian court in January after recently being arrested over an alleged aggravated sexual assault on a woman in Darwin, the Navy’s 7th Fleet confirmed Tuesday.

The unidentified sailor, who was stationed aboard the USS Denver, was arrested by Australian police Sept. 11 on suspicion of assaulting the woman but was released to the Navy two days later.

The case was reported by Australian media for the first time this week.

The Navy said a court date is scheduled for Jan. 8, but it was not immediately clear whether the sailor was facing any charges related to the assault arrest. A source close to the case said it appears no formal charges have been filed by Australian prosecutors.

The USS Denver made a two-day port visit to Darwin in September to pick up the 31st Marine Expeditionary Unit, which had been in the country for a military exercise.