US, S. Korea to use new strategy in exercise targeting North's nukes 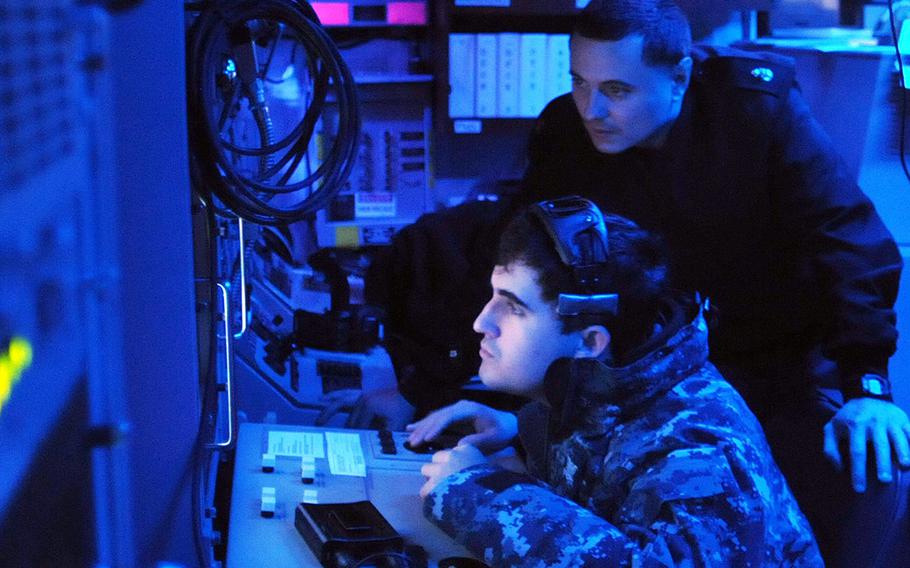 SEOUL — The U.S. and South Korea will employ a new “tailored deterrence” strategy that targets the North Korean nuclear threat during annual military drills this spring, according to Korean defense officials.

A spokesman for the South Korean Defense Ministry on Thursday described the new strategy as responding more “concretely” to nuclear threats and weapons of mass destruction.

The bilateral strategy, agreed by the U.S. and South Korea last fall, is still in the conceptual stage, and will be refined during the spring exercises, which will include rehearsals of nuclear crisis scenarios, a second ministry official said, speaking on customary condition of anonymity.

The U.S. and South Korea have yet to announce the dates for the Key Resolve and Foal Eagle exercises, which could begin as soon as late February and typically run through March and April. But tensions on the peninsula are already mounting as the drills approach.

North Korean officials on Thursday accused the U.S. of deploying B-52 bombers to conduct nuclear strike practices aimed at the North, Reuters news agency reported. U.S. Forces Korea did not immediately comment on the allegation.

Just a day after the two Koreas agreed to hold reunions of family separated by the Korean war, Pyongyang threatened to scrap those if South Korea proceeds with the exercises, according to media reports.

“Dialogue and exercises of war of aggression cannot go hand in hand,” Pyongyang’s National Defense Commission said in a statement aired on the radio, according to Yonhap News.

During an October news conference in Seoul, U.S. Secretary of Defense Chuck Hagel described the new strategy as a deterrent “against the threat of North Korean nuclear weapons and other weapons of mass destruction.”

“This will create a strategic policy-level framework within the alliance for deterring these specific threats and help us work together more seamlessly to maximize the effects of our deterrence,” he said, according to a transcript.

Korean Defense Minister Kim Kwan-jin said at the time that agreement on the strategy would “greatly enhance…our citizens’ trust toward U.S. commitment to provide extended deterrence.”

The Defense Ministry said Thursday that, to monitor for nuclear or missile activity in the North, Seoul hopes to purchase five satellites by early 2020, though the purchase must be approved by the National Assembly. The U.S. and South Korea also plan to enact an early warning system that increases oversight of the North’s nuclear activities, a ministry spokesman said.