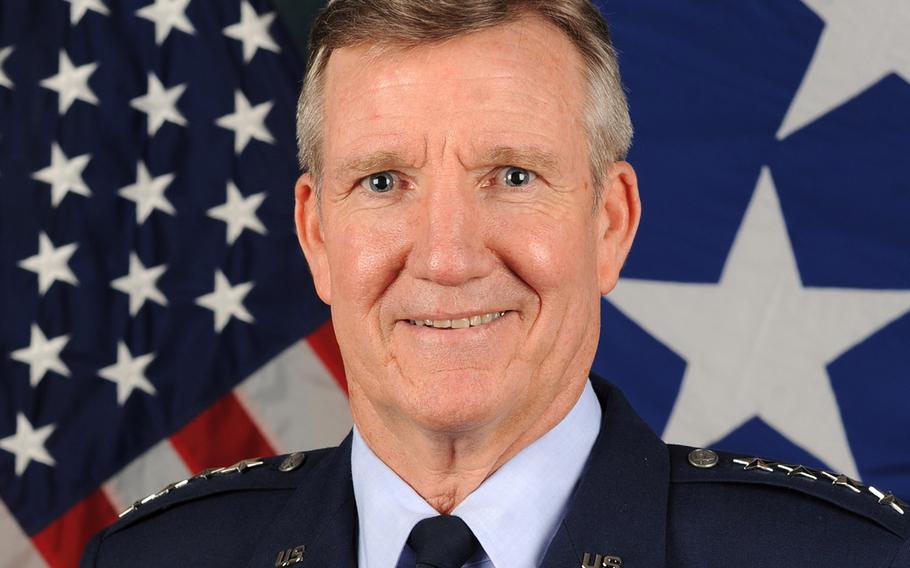 Sharing information and conducting operations with the Russians to strike at Islamic State group and Nusra Front targets in Syria had been part of the negotiated ceasefire reached 10 days ago by Russian foreign minister Sergey Lavrov and Secretary of State John Kerry.

However, both sides had difficulty honoring the ceasefire and it was declared over by Syria on Monday, the same day that a deadly airstrike on a humanitarian convoy near Aleppo killed scores of aid workers.

“I don’t see [joint operations or information sharing] in the cards in the near future,” Carlisle, who leads Air Combat Command, told reporters at the Air Force Association’s annual conference in Washington. “For the foreseeable future ... we will be in deconfliction mode and not in the joint operations [mode]” with the Russians.

The convoy attack was condemned by the United States and Col. Pat Ryder, an Air Force spokesman, said there was no chance U.S. or coalition aircraft were involved.

“There were no coalition airstrikes against the aid convoy,” he said.

The U.S. and Russian officers still talk every day to guarantee their planes avoid each other in the skies over Syria, Carlisle said.