US Predator drone crashes in Turkey 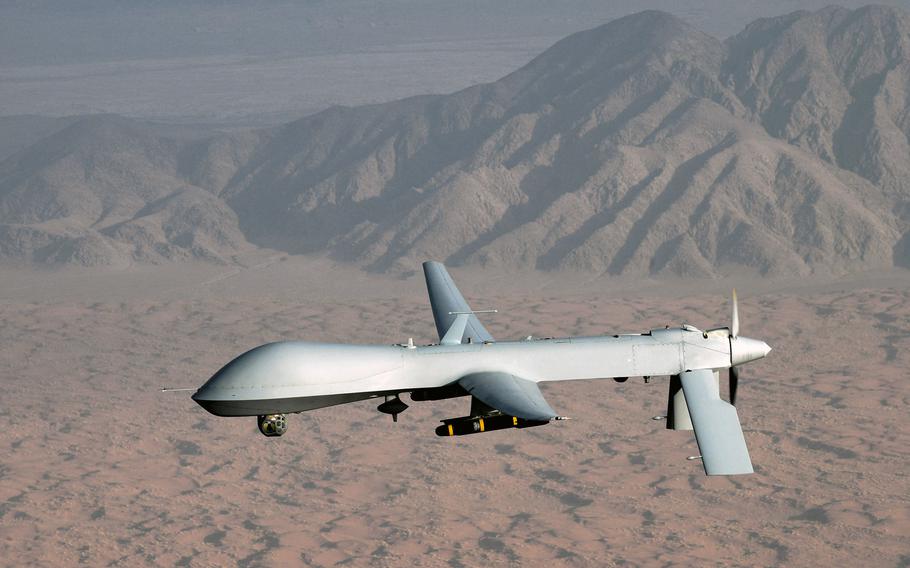 The MQ-1 Predator crashed in an unpopulated area in southern Turkey about 1 a.m. There were no military or civilian injuries as a result of the crash, U.S. Air Forces in Europe said.

An investigation is underway to determine the specific cause of the crash.

The U.S. maintains a host of drones and fighter jets in southern Turkey, home to Incirlik Air Base. The base plays a key role in the U.S.-led coalition effort against the Islamic State in Syria and Iraq. Airstrike and surveillance operations are routinely launched from Incirlik.