US personnel urged to avoid Munich, Garmisch during G-7 Summit 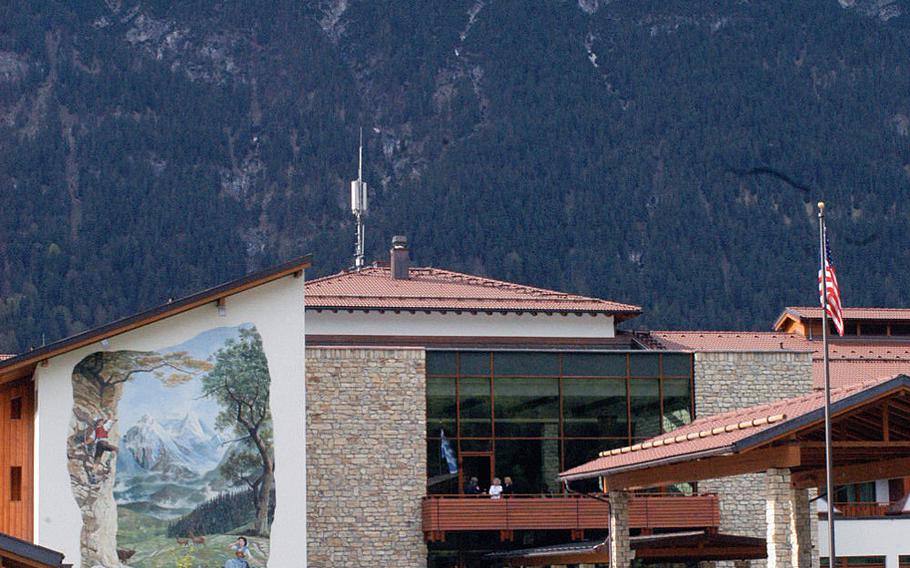 The Edelweiss Lodge and Resort in Garmisch-Partenkirchen, Germany, sits at the gateway to the Alps on the border with Austria. (file/Stars and Stripes)

STUTTGART, Germany — Travel to Munich and the Alpine village of Garmisch-Partenkirchen will be restricted to mission-essential trips for military personnel in the coming days amid concerns that planned protests against next week’s G-7 Summit in Bavaria could turn violent, U.S. European Command said.

On Thursday, servicemembers are restricted from travel to Munich, where an anti-globalization protest is planned. During the summit, Sunday and Monday, personnel also are to avoid travel to Garmisch, a tourist destination popular with Americans, where a second demonstration is expected, according to EUCOM.

EUCOM also is urging non-uniformed members of the military community to adhere to the travel restriction.

“DOD family members, sponsored personnel and contractors are strongly encouraged to avoid these restricted areas,” EUCOM stated in its advisory.

For military personnel stationed in Garmisch, home to the George C. Marshall Center and the Edelweiss Lodge and Resort, movement off post also will be restricted.

“Personnel stationed at or who reside near these locations will be restricted to mission-essential travel and tasks only during these dates (June 7 and June 8),” EUCOM stated.

More broadly, DOD personnel should avoid any areas of public demonstration throughout Germany between June 4 and 8, according to EUCOM.

The G-7 Summit is an annual meeting of heads of state from the United States and six other leading industrial nations: the United Kingdom, France, Italy, Japan, Canada and Germany. This year’s summit will be held at Schloss Elmau in the Bavarian Alps, about 12 miles from Garmisch-Partenkirchen.

In addition to large protests in Garmisch and Munich, others are expected in towns surrounding Schloss Elmau.

“U.S. citizens in the area can expect road closures, travel delays, controls at the Austrian border and other heightened security measures. Even demonstrations intended to be peaceful can turn confrontational and escalate into violence,” the State Department cautioned in a travel advisory.

Travelers also are advised to carry proper identification given tighter border controls at checkpoints along Germany’s borders with both Austria and the Czech Republic.

Meanwhile, the U.S. Army Garrison Bavaria urged those planning trips to the Garmisch area to postpone any travel plans.

“People who are making vacation plans are encouraged to delay their stay until at least two or three days after the summit ends,” the garrison stated in a release.

The travel restrictions were not prompted by any specific threat against U.S. personnel, but more as a precaution given the history of anti-globalization protests turning violent, according to EUCOM.

“The commander of U.S. European Command’s top priority is the safety and security of all assigned personnel,” EUCOM stated.