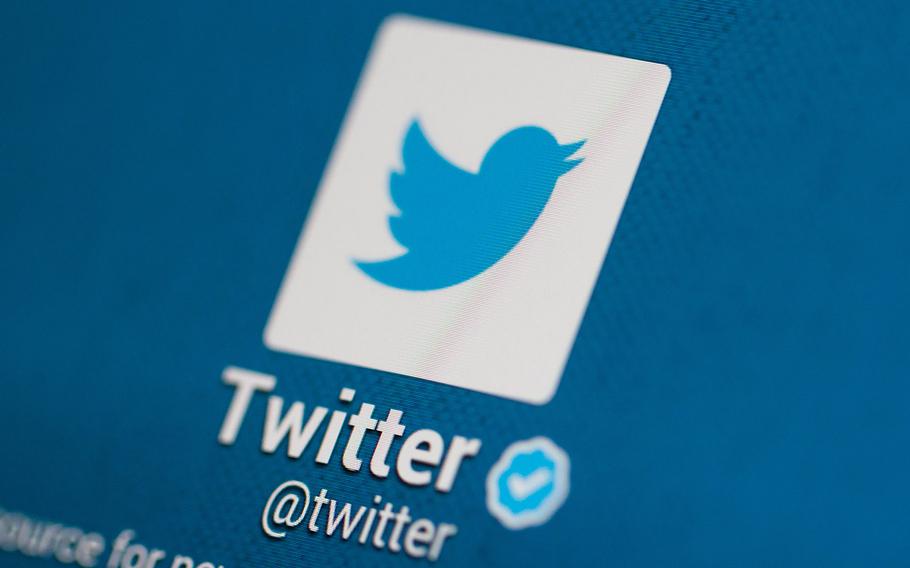 YOKOTA AIR BASE, Japan – U.S. forces have fired a barrage of tweets in response to Chinese harassment of a Navy reconnaissance plane in the South China Sea.

The Chinese sent six radio warnings to a P-8A Poseidon carrying journalists from CNN and the BBC Friday as the jet approached islets in the disputed waters where the Chinese have been building military facilities.

The warnings said the area was Chinese territory and that the plane should leave, CNN reported.

“Leave immediately and keep out to avoid any misunderstanding,” a voice said, according to CNN.

Aircrew replied to the warnings by saying they were “conducting lawful military activities beyond the national airspace of any coastal state,” the network reported.

The plane flew past Fiery Cross, Subi, Johnson and Mischief reefs in the Spratly Islands, where China has been building runways, radars and power plants.

Later, the Navy’s official Twitter account tweeted a link to the network’s report about the flight with the message: “We will sail, fly and operate wherever international law allows.”

U.S. Indo-Pacific Command followed up with: “The United States will not be ‘warned off’ from lawful operations in international waters and airspace.”

The South China Sea and its vast natural resources are the subject of territorial disputes involving China, Taiwan, the Philippines, Vietnam, Brunei, Malaysia and Indonesia.

The U.S. hasn’t taken a position on those disputes but has asserted the right of ships and aircraft to freely transit the waters, which has led to regular incidents with the Chinese military in recent years.